The tragic death of Bollywood star Sushant Singh Rajput has left the country in a state of shock with tributes pouring in for the 34-year-old actor from all and sundry. One of the most moving tributes for Sushant has come from an unexpected quarter. IAS topper Tina Dabi took to Instagram to post a moving video of a poet attempting to capture the suffering of those grappling with loneliness. The video almost gave an impression as if it was recorded to summarise the pain that Sushant may have gone through during his struggle with depression. This was days after Saif Ali Khan revealed how daughter Sara Ali Khan really liked her Kedarnath co-star 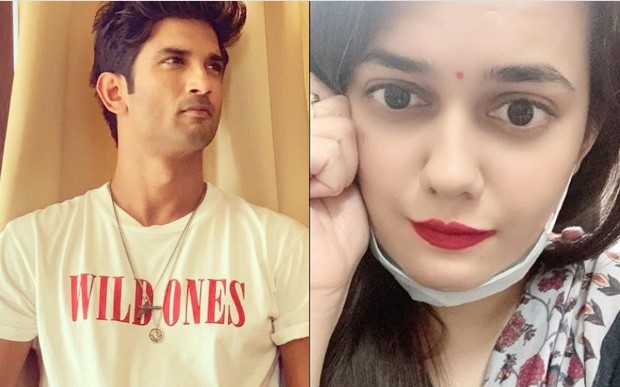 Sharing the video, Tina wrote, “This will move you to tears ? ?” The affable IAS officer ended her post with hashtag #RIPSushantSinghRajput.

Tina’s post evoked plenty of reactions from her fans as one wrote, “Boycott Bollywood Star kiDs Movies..Support #SushantSinghRajput
Share it.” Another commented, “I have been following him since childhood when I used to watch him in pavitra rishta….I always admired him as a brilliant actor? still I can’t believe how can you do this Sir ???” “Heart broken?……” commented another user.

Social media users have been trolling Karan Johar and Alia Bhatt among others for alleged hypocrisy. Many accused Karan, Alia, Shah Rukh Khan and Sonam Kapoor of mocking Sushant when he was alive.

Sushant had worked with both Saif Ali Khan and Sara Ali Khan. Sara’s debut film  Kedarnath opposite Sushant was a blockbuster. Sushant’s last film was Dil Bechara with Saif Ali Khan. The film is yet to be released.

Speaking about his daughter Sara’s fondness for Sushant, Saif had told Times of India, “She liked him very much. She was quite impressed with certain aspects of his personality. She told me he was very intelligent, that he could discuss, you know, Jean-Paul Sartre and he could discuss various aspects of philosophy and engineering and that he had learned how to shoot with a bow and arrow left-handed, and he was very fit as well as very hard-working, and a good actor.”