Two Left Democratic Front (LDF) advertisements talking about welfare schemes of the Kerala government have been released. The first video has a Muslim woman Aishatha, in all her Muslim glory, going to visit her elder son, Bashir, who is unemployed and has “THREE children”, specifically pointed out by Aishatha. Oh, by the way, Bashir had also abandoned his mother after his marriage. 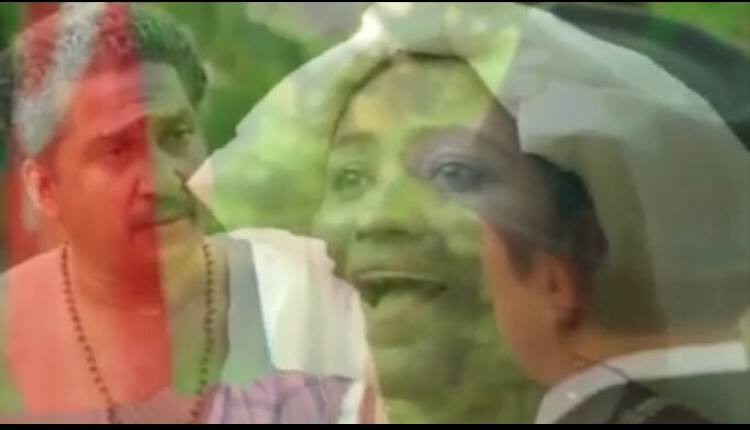 And Aishatha’s main grudge with God is the coronavirus putting a spoke in the population growth wheel (wink-wink nudge-nudge bache banane wali factory). She is going to share her government pension with Bashir. And, as she walks away shouting out slogans for Chief Minister Pinarayi government, the sutradhar (the joker) takes the viewers on a flashback where Aishatha didn’t even want to see the dead body of her other son who was involved in anti-national activities (deshadroham in Malayalam).

Because that’s the only way you can apparently give credibility to a Muslim woman and every Muslim family has to have an anti-national. Nahi to quam ki naak katt jayegi.

The second video, in complete contrast, has a poverty-stricken Namboodiri Brahmin. He has an unmarried daughter, school-going children, a sick mother and a father who had left all worldly desires and wealth for the service of Bhagwan. An ideal family by all means but suffering just because they are brahmins.

This poor brahmin was wondering where the family’s next meal would come from, when ta-da like Manna from heaven, food is provided by the LDF government. 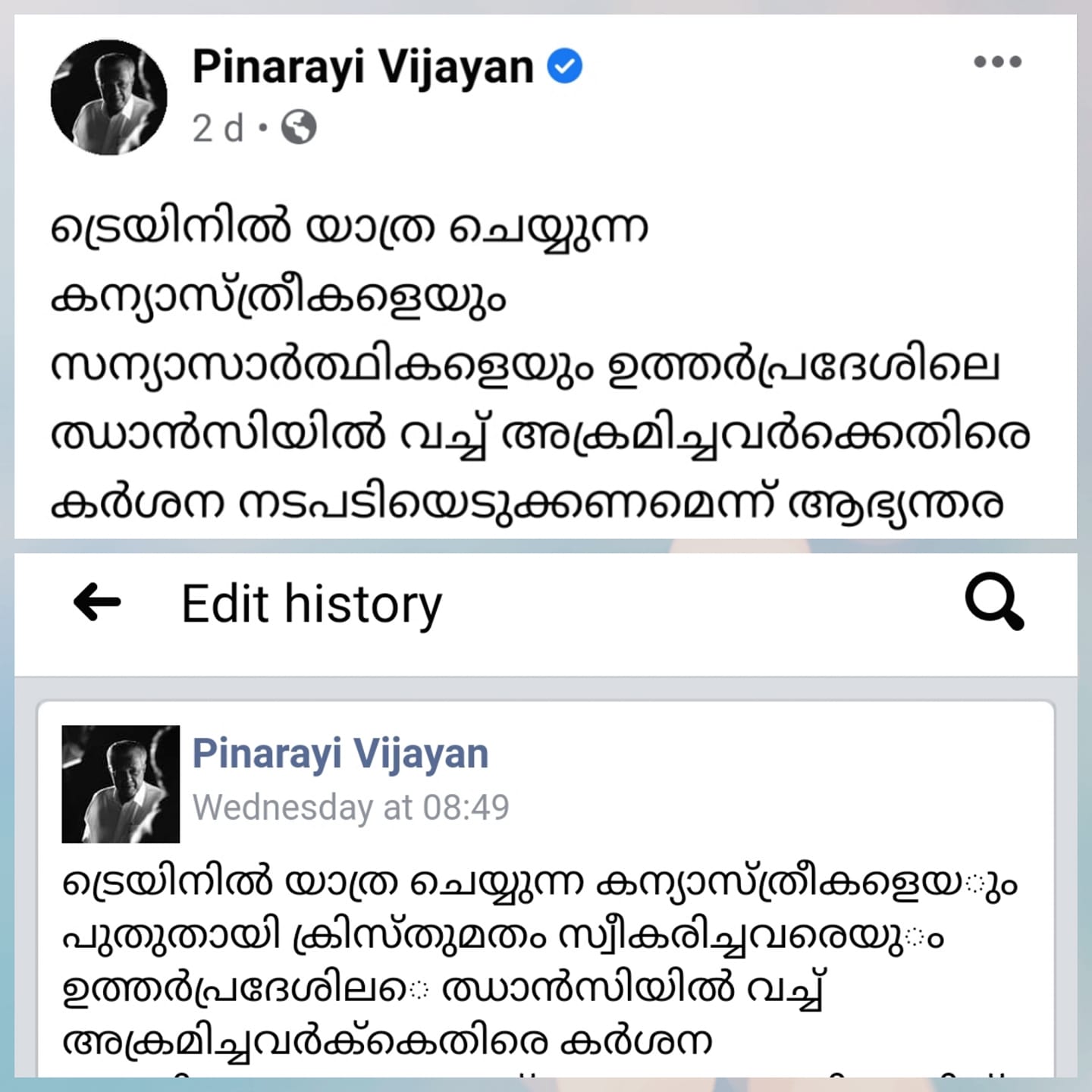