The Congress on Wednesday dropped Sanjay Jha from its list of designated spokespersons. This came just days after Jha wrote a scathing piece in a newspaper questioning the direction of his party. 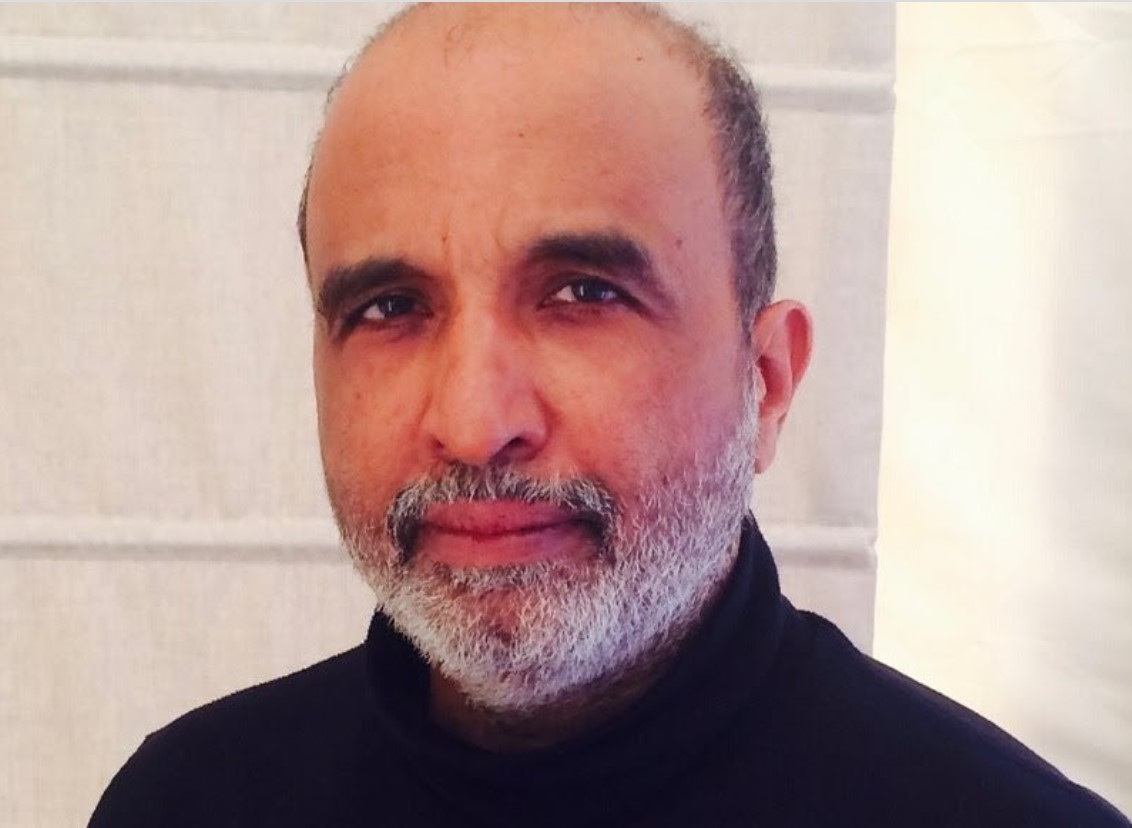 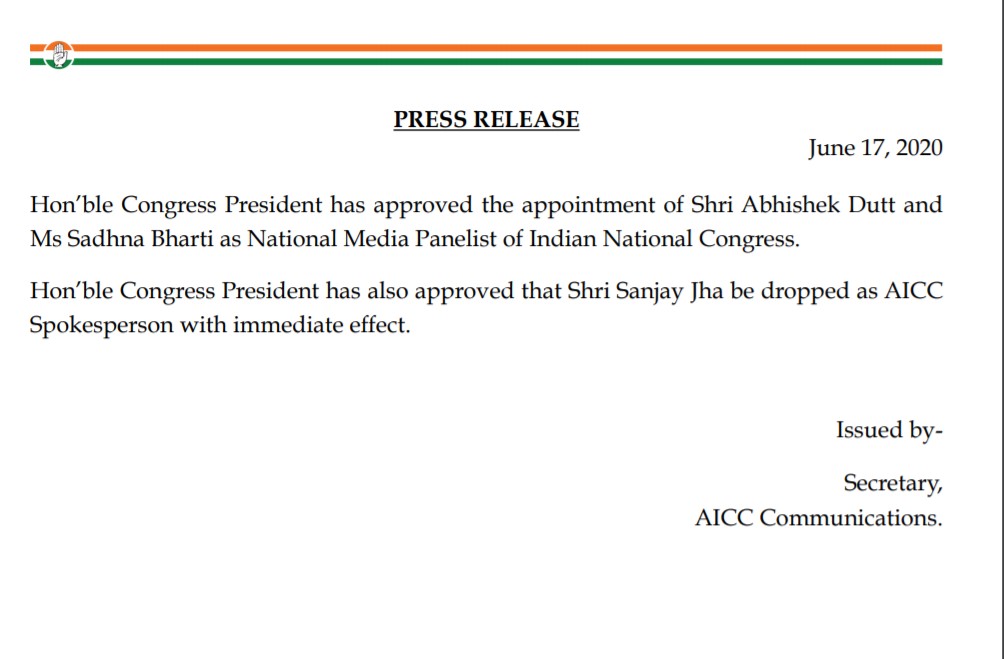 Writing for Times of India on 7 June, Jha had said, “It is a false claim that there exists a robust internal democratic process that listens to individual voices, and more importantly, is continuously focused on party renewal, political strategy, tactical warfare, leadership development and resuscitation starting at the grassroots, the erstwhile USP of the Congress.”

He had concluded his blog by writing, “A few days ago, Congressmen fondly remembered their distinguished statesman-leader Pandit Jawaharlal Nehru on his death anniversary. I wish to remind them that Nehru once wrote a scathing advisory to himself under a pseudonym recommending restraint on centralisation of power. Instead of superficial manifestations annually on May 27, Congress needs to emulate Nehru’s greatness. Charity, after all, begins at home.”