In a sensational development, IAS toppers Tina Dabi and Athar Aamir Khan have filed for a divorce in a Jaipur court weeks after the former dropped Khan from her surname and removed ‘Kashmiri bahu’ reference from Instagram bio. This had led to both unfollowing each other on Instagram. Their wedding function was attended by several high-profile politicians including ministers from the Indian government and Vice President Venkaiah Naidu. 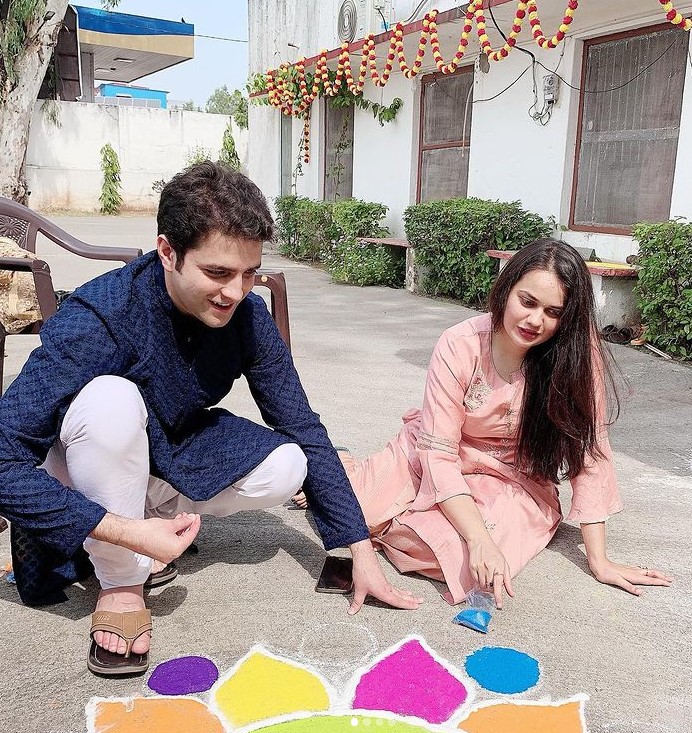 According to a report by India Today and Dainik Bhaskar, both Tina and Athar filed for divorce with mutual consent in a family court in Jaipur.

Both Tina and Athar exchanged wedding vows in 2018 soon after completing their training programme at Lal Bahadur Shastri National Academy for Administration in Mussoorie in Uttarakhand.  Soon after tying the knot with Athar in 2018, Tina had updated her Instagram profile by proudly identifying herself as Tina Dabi Khan. Her bio had then described her as a “Delhiite, Kashmiri Bahu, IAS, in that order.”

[Also Read: “You are my happiness, you are my tears”: Tina Dabi’s husband writes heartfelt cryptic note]

Tina hails from Delhi, while Athar’s roots are in Kashmir. Tina had secured All India number one rank in the UPSC exams in 2016, while Athar had secured the number two rank.

But she decided to remove ‘Khan’  and the other description from her Instagram page in March this year triggering speculations that all was not well with the duo. Weeks later both of them were transferring out of Bhilwara to Shri Ganganagar and Jaipur respectively. While Tina was transferred as the CEO, Zilla Parishad of Shri Ganganagar, Athar had accepted his new posting in Jaipur as the CEO, Zilla Parishad of the state capital.

Tina’s cryptic messages later had prompted many to inquire about her relationship with Athar. One had asked, “Is everything fine as you posting some different stuff these days?” Another asked, “Are you fine ma’am?” “Ctrl + Alt + Del,” wrote another one.