Tina Ambani has penned an incredible note in appreciation of the important men in her life including her husband Anil Ambani and sons Jai Anmol Ambani and Jai Anshul Ambani. This came just days after Anil Ambani’s wife wrote a heartfelt message to wish Shloka Mehta’s mother-in-law Nita Ambani on her birthday. 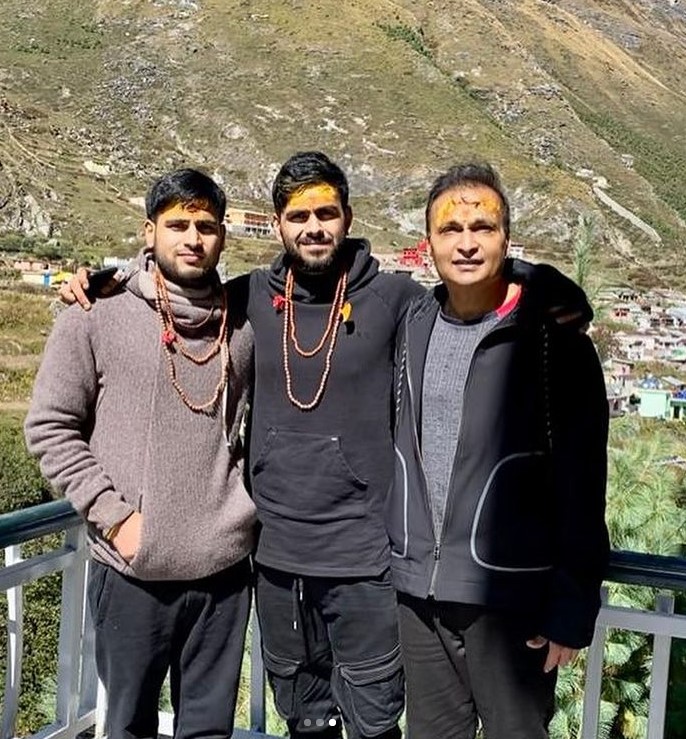 Marking International Men’s Day, Tina shared photos of her husband and children to pay a glowing tribute to the controbution of men in her family. She wrote, “A toast today to all the wonderful men who empower the women in their lives and stand as a rock of support for their mothers, sisters, wives, children, family and friends. Blessed to have this empowerment and support in my life: from my father, father-in-law and brother to my husband and sons.”

Reacting to her adorable note, Ranbir Kapoor’s mother, Neetu Kapoor, posted a series of red heart emojis. The reaction from her fans was also of admiration as one wrote, “Brillliantly said…. And it’s appreciative women such as yourself , who make men want to be the best they can be.” Another commented, “Wow to have all these handsome men in one family.” “Members of a great empire! I wish you all success. You are such a great inspiration for many individuals..Keep going on Anil sir and Tina maam!!,” commented another fan.

Tina had recently written an emotional note for Nita Ambani on her birthday. Her message had read, “Warmest birthday wishes to a devoted wife and mother and a woman of tremendous purpose. Here’s wishing you a fabulous day Nita and another blessed year full of happiness, peace and new adventures!”

Unlike other members of the Ambani family, Tina has been very active on Instagram, which she has used to greet her loves ones on their memorable occasions.