Tina Ambani, the wife of industrialist Anil Ambani, wrote a heartfelt note on Thursday after the tragic death of Bollywood legend Rishi Kapoor. Tina, who acted in several Bollywood movies alongside Rishi, shared a throwback photo of herself with Rishi Kapoor, said that she was devastated by the news of his death. This was days after she had trended on the internet for extending anniversary greetings to her nephew Akash Ambani and his wife Shloka Mehta. 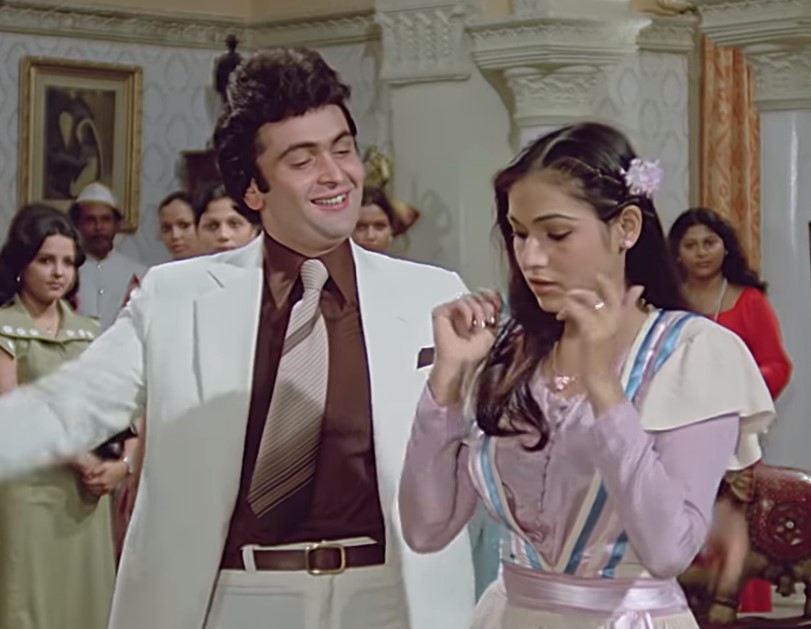 She wrote, “Devastated that you’re gone Chintu. Thank you for the movies, the memories, the sheer joy of knowing you for a lifetime. Love always. Om shanti.”

. Devastated that you're gone Chintu. Thank you for the movies, the memories, the sheer joy of knowing you for a lifetime. Love always. Om shanti.

No sooner did Tina share the adorable throwback photo of herself with Rishi Kapoor, fans began to react reminiscing their popular on-screen pair. One wrote, “what a wonderful jodi you made with him in Karz . Thank you for such lovely memories.” Another commented, “You both looked so good together what a lovely pair it was.”

Tina had travelled to New York along with her husband Anil Ambani in May last year to meet Rishi Kapoor, who was being treated for leukaemia. The veteran actor had taken to Twitter to post a photo of himself with Tina and her husband. His tweet had read, “How lovely to see my old friends, Tina and Anil. Many congratulations on Anshul’s graduation ?‍? Thank you both. Neetu missing in picture as she was preparing my dinner.”

How lovely to see my old friends, Tina and Anil. Many congratulations on Anshul’s graduation ?‍? Thank you both. Neetu missing in picture as she was preparing my dinner. pic.twitter.com/P87v8QLpEE

Tina, who’s quite active on Instagram had recently trended after she sent a profound note to her nephew Akash Ambani and his wife Shloka Mehta on the occasion of their first wedding anniversary. Days later, she had also wished her brother-in-law Mukesh Ambani on his birthday.

Rishi Kapoor died at a Mumbai hospital on Thursday morning after battling cancer for two years. Anil Ambani was one of the celebrities to attend the veteran actor’s funeral on Thursday afternoon.