The COVID-19 pandemic has continued to worsen in Gujarat as the state reported 33 more deaths in the last 24 hours, taking the death toll to 214. The number of positive coronavirus cases in Gujarat has exceeded 5,000. Of them, 613 patients have recovered and have been discharged. 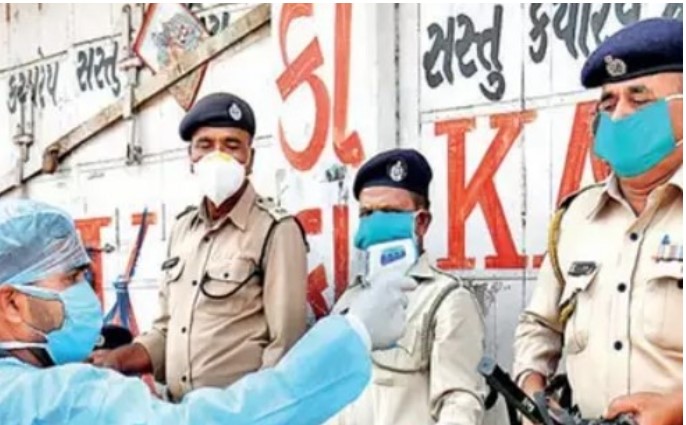 Ahmedabad continues to remain the worst-hit city in Gujarat with 149 deaths. The city had played host to US President Donald Trump and Prime Minister Narendra Modi in late February, at the peak of the global pandemic. Over 1 lakh people had gathered in neighbouring Gandhinagar to attend the rally organised by the government. Thousands of people were roped in to stand on both sides of the road for several kms starting from the airport to welcome Trump and his entourage.

Pan-India COVID-19 death toll reached 1075 with Maharashtra continuing to remain the worst-hit state. The western Indian state has now reported 432 deaths. Madhya Pradesh, where the health minister was seen mocking the social distancing rule, has reported 132 deaths due to coronavirus.

India is currently going through a prolonged period of lockdown, which is expected to end on 3 May if PM Modi doesn’t decide to extend it further.

Meanwhile, BJP leaders and Tripura Chief Minister Biplab Deb has indicated that the lockdown will continue until the vaccine is invented.