Asim Riaz’s brother Umar on Thursday night exposed the ‘lies’ of Shefali Jariwala’s husband Parag Tyagi about Himanshi Khurana, who had claimed to be Punjab’s Aishwarya Rai. This was after Parag told Asim that Himanshi had not got married and was waiting for him. But, when Umar entered the house, he made it clear that ‘everything is a lie.’ 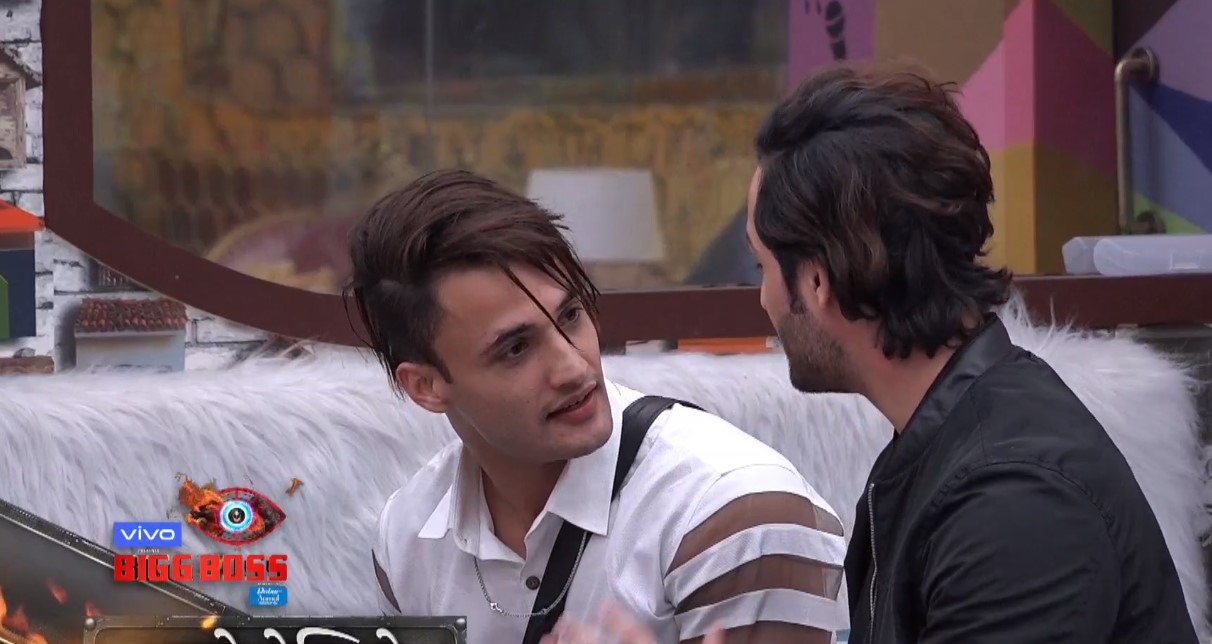 After entering the house, Parag had issued a veiled threat to Asim before informing the Bigg Boss contestant from Jammu and Kashmir that Himanshi was waiting for him outside the house. He told Asim, “See brother, you were my favourite. You tell Siddharth (Shukla) and Paras (Chhabra) that they don’t talk to girls properly. I suggest you watch the visuals of your conduct and you will see that you too don’t talk to them properly.”

“The way you talk to my wife, I get very angry. She may be alone here but her husband is standing with her. You knew Himanshi for two weeks. When somebody spoke to her in a raised voice, you would jump to her defence. I’ve loved her (Shefali) for 10 years. If someone misbehaves with her, I will tear him apart.”

Parag concluded by saying,” Someone is waiting for you outside.” This was in reference to Himanshi as he made it clear later as he whispered in Asim’s ear, “That’s Himanshi. She has not got married and is waiting for you.”

The news left Asim chuffed as other housemates began to tease him. Parag told Shefali that Himanshi had asked him to convey the message to Asim.

However, Asim’s brother Umar later told him that Parag was lying. This was after Asim told his brother about his conversation with Parag. “Himanshi sent a message through Parag, so he told everyone.” Umar replied, “There’s nothing like that. Whosoever has told you this, everything is a lie.”

Umar also told Asim that he had created history by becoming the most trending contestant in the history of the reality show.

Himanshi had entered the competition as a wildcard contestant but she was eliminated only after a few weeks of staying in the house. Her relationship with Asim had become one of the most discussed topics on social media.