In a rare development inside the Bigg Boss show, Siddharth Shukla broke down on national TV after meeting his mother. A visibly emotional Siddharth was seen struggling to control his emotions as tears rolled down his cheeks. Elsewhere, Rashami Desai’s nephew and niece entered the house to play the role of mediators in bringing their aunt together with Siddharth once again. 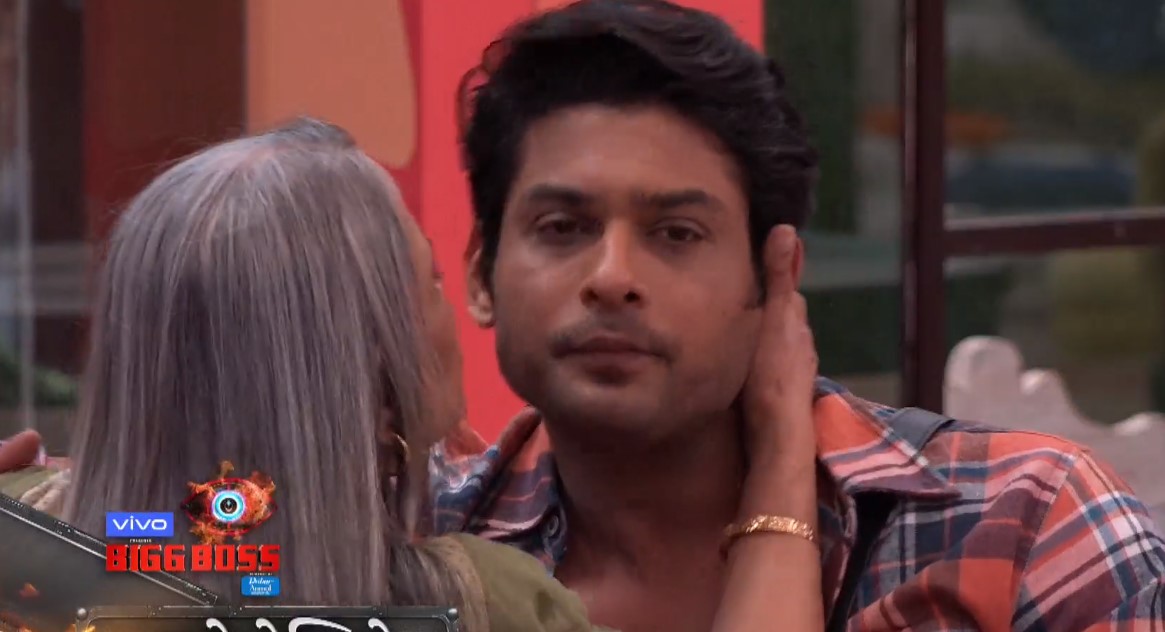 Siddharth, who has only been seen in an angry avatar while displaying violent and abusive traits of his personality up until now, was seen hugging his mother like a child. His mother advised him to change himself since he was not able to change the world. Siddharth also introduced his mother to his bete noire Rashami Desai, who told his mother that both were each other’s support system.

Siddharth’s mother told him, “When you are happy, the entire house is happy. You can’t change others, so change yourself.”

Introducing Shehnaaz Gill, Siddharth, “This is Shehnaaz. She takes care our our entertainment.” To which, his mother said, “Not just yours but the whole of India.”

As for Rashami, he told his mother, “Rashami takes care of my patience.” Rashami replied,”He takes care of me, I take care of him.” Siddharth’s mother replied,”You guys have to do this.”

Seeing Siddharth’s mother left Rashami heart-broken as she lost hopes on seeing her loved ones inside the Bigg Boss house. When asked by Siddharth, she said, “Everybody’s Mom has come.” A visibly concerned Siddharth then offered her water to make her feel better.

Rashami was, however, pleasantly surprised to see her nephew and niece as 12-year-old Swastik and six-year-old Bhavya entered the house.

The two adorable children were later seen playing the role of mediators as they asked Rashami why she had fallen out with Siddharth. Even before Rashami could explain, they ran outside to bring Siddharth to end his differences with the former.