Janta Ka Reporter 2.0
Home India “What you have done for me in last 5 days”: BCCI President...

BCCI President Sourav Ganguly has penned an incredibly emotional note for his childhood friend for his support ever since the former India captain suffered a heart attack in Kolkata. Ganguly said that he will remember for life what his friend had done for him in the last five days. 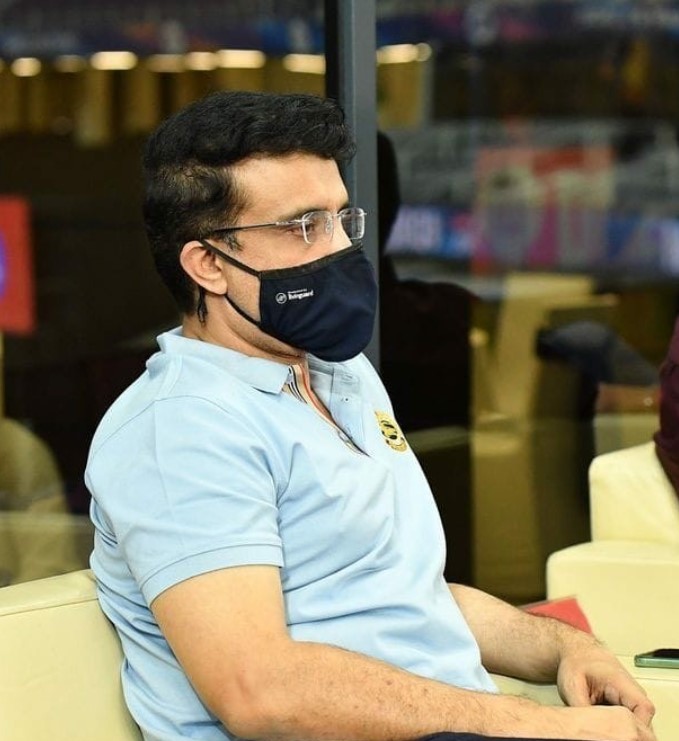 Ganguly took to Instagram to share a photo of himself with his friend Joydeep and wrote, “What u have done for me in the last 5 days is something I will remember for life ..have known U for 40 yrs now ..and it’s gone beyond just family @joydeep5”

Joydeep’s Instagram bio describes him as Director of Cricket in Cricket Association of Bengal and a commentator with Star Sports.

Ganguly’s note evoked plenty of reactions from fans, who wished him speedy recovery. One wrote, “Get well soon dada take care.” Another wrote, “Good to see you dada ❤️❤️.”

Former India bowler Sreesanth wrote, “May God bless u dada..May God give u strength nd courage to face anything and everything in life..ur a fighter nd u will alwys scale heights❤️❤️❤️jai mata di.”

Ganguly had earlier told reporters outside the Woodlands Hospital that he was ‘absolutely fine,’ adding that ‘hopefully, I will be ready to fly soon.’

Ganguly had to undergo angioplasty after he complained of chest pain during a workout session at a gym. He had to be rushed to the Intensive Care Unit of Kolkata’s Woodlands Hospital.

Doctors treating the 48-year-old former India cricketer said that he had three blocked coronary arteries and a stent was inserted in one to remove the blockage. A special panel of doctors had decided to defer the angioplasty on the remaining two coronary blockages saying that this was deemed to be a safer option.

According to reports, Ganguly’s condition will be regularly monitored at home. A decision on the angioplasty for Ganguly’s other two coronary blockages will be taken in the immediate future.