Special public prosecutor Pradeep Gharat was incensed after Arnab Goswami failed to turn up for the hearing in the abetment to suicide case at a court in Raigad on Thursday. Taking dim view of the Republic TV founder’s action, Gharat urged the court to issue a warrant against Goswami. 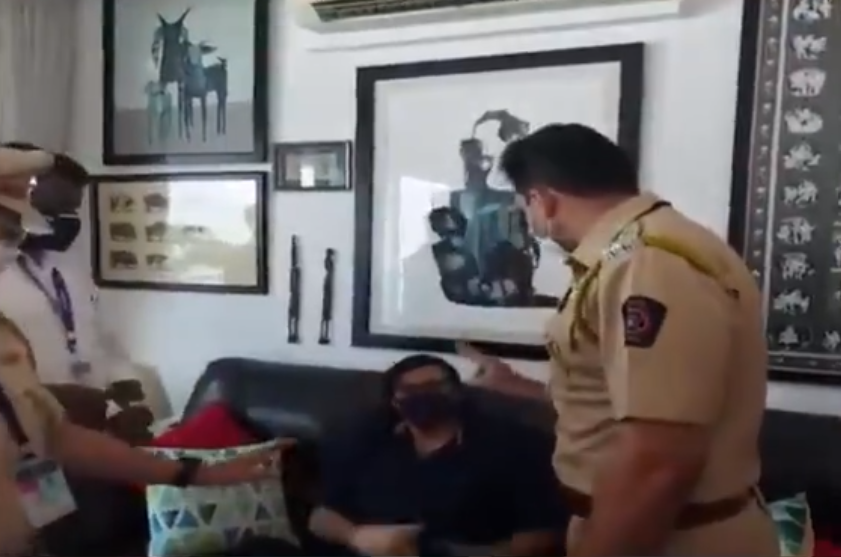 The court, according to news agency PTI, posted the matter for 6 February asking the police to not take any coercive actions against the controversial TV anchor in view of restrictions imposed on public movement due to the COVID-19 pandemic.

Gharat said that Goswami and two other accused namely Firoze Sheikh and Nitish Sarda willhave to appear in person on the next hearing in the case. “In normal circumstances, if an accused fails to respond to summons issued by a court and fails to appear before it on the given date, the court can issue a warrant. If on the next date too the accused does not appear then a non-bailable warrant is issued,” Gharat was quoted as saying.

Goswami was arrested on 4 November last year by the Alibaug Police in the abetment to suicide case. The Republic TV founder had to spend a week in a Navi Mumbai jail until the Supreme Court intervened to order his release even though his plea was pending before a lower court.