India’s reluctance to play the fourth Test in Brisbane has stirred a new controversy amidst the raging beef row involving Rohit Sharma, Rishabh Pant, Navdeep Saini, Shubman Gill and Prithvi Shaw. However, Australian batsman Matthew Wade has played down the controversy saying that he had not heard of India’s reluctance. 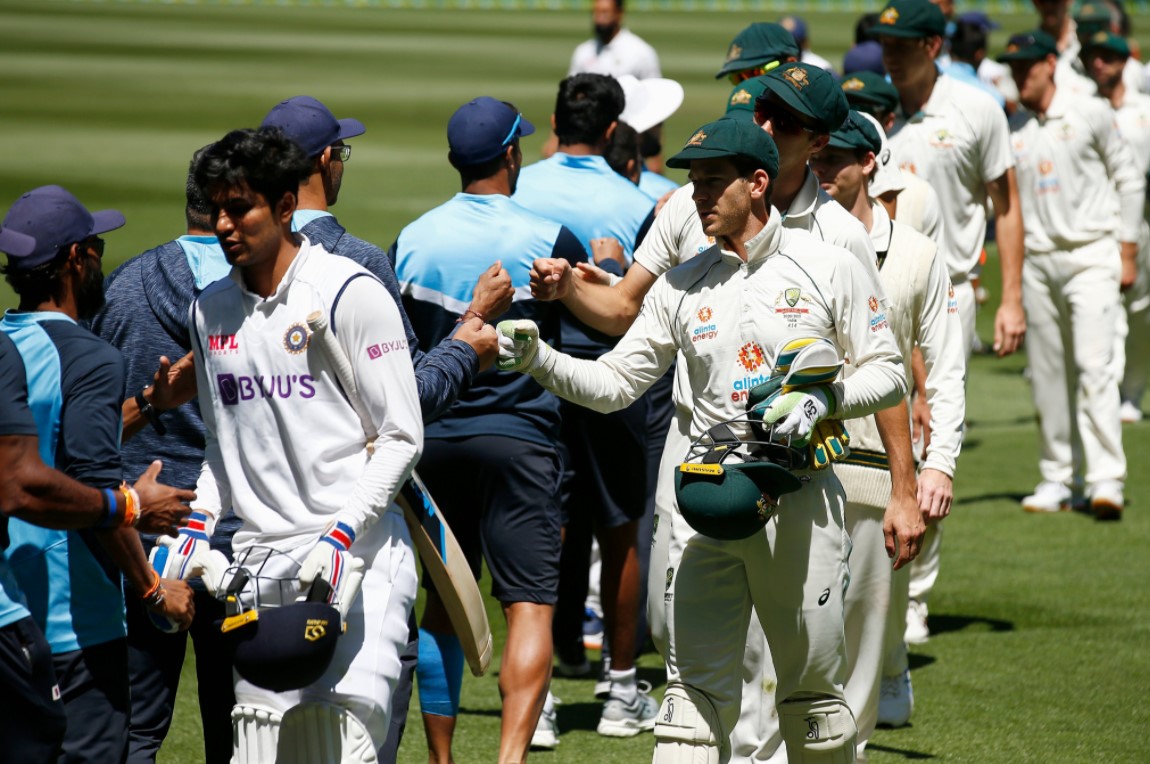 This was after the Australian state government of Queensland and New South Wales imposed tougher restrictions between them. This means that India and Australian players will have to spend another 14 days in quarantine after the third Test, which is scheduled to be held in  Sydney Cricket Ground from 7 January.

Indian players have already spent their mandatory 14 days of quarantine after arriving in the country. They are reportedly not keen to go through another prolonged period of living in isolation.

However, Wade told reporters that he was not aware of the Indian’s reluctance to travel to Brisbane. He told reporters, “That’s the first I’ve heard of it to be honest.” “We all knew we were going to get some curveballs and this is just one of them. The schedule has been rolled out and we’d prefer to stick to that. I would expect just to go to the Gabba regardless, (even) if that is more of a quarantine-based (situation), we fully expect to be going to Brisbane to play the Gabba Test,” Wade was quoted as saying.

The latest controversy has come amidst Cricket Australia and the Indian cricket board launching an inquiry to ascertain if five Indian players Rohit Sharma, Rishabh Pant, Navdeep Saini, Shubman Gill and Prithvi Shaw broke COVID-19 protocols when they went out for a meal in Melbourne.

A Twitter user had shared a restaurant bill claiming that he paid for their meal and Pant had even hugged him. He later performed a U-turn saying that the Indian cricketer had not hugged him. However, the mention of Fried Beef prompted right-wing trolls to target Rohit Sharma. This led to Rohit Sharma fans trending #IStandWithRohit.

The ongoing four-match Test series is currently tied at 1-1.