Australia thrashed India by 51 runs in the second ODI match, taking an unassailable 2-0 lead in the ongoing three-match series. Steve Smith was once again the hero of the match as he scored another impressive century. 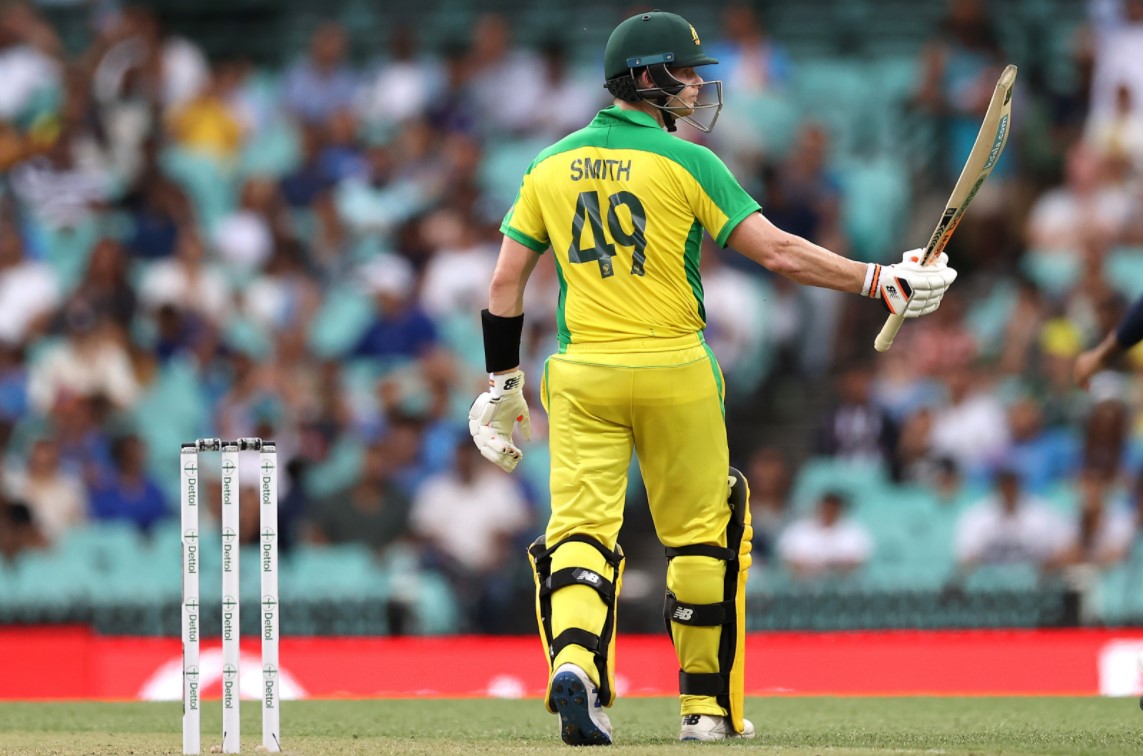 Batting first, Australia once again put up a huge total setting a target of 390 runs for India. David Warner and Aaron Finch were once again engaged in a century-plus partnership for the opening wicket as they added 142 runs in 22.5 overs before the latter departed for 60. Warner was unlucky to not have completed his century as he ran himself out for 83.

Steve Smith, who came to bat at number three, was once again in a menacing form as he went on to score his second successive century in the series. He took 64 balls for his knock of 104 runs. Also joining the party was Marnus Labuschagne, who made 70 runs by facing just 61 balls. And not to forget another swashbuckling innings by Glenn Maxwell, who remained unbeaten at 63 by facing just 29 deliveries.

Maxwell shining with the bat prompted netizens to once again flood Twitter with hilarious memes as they trolled the former’s IPL captain, KL Rahul, who was keeping the wicket in the ODI match against Australia.

India never looked destined to chase the mammoth target set by the Australians even though Virat Kohli returned to form to score 89 runs in 87 balls. KL Rahul made 76 runs in 66 balls before he fell to Adam Zampa in the 44th over.

Josh Hazlewood and Adam Zampa took two wickets each, while Pat Cummins scalped three wickets. Maxwell picked up the wicket of Mohammad Shami, his IPL teammate in Kings XI Punjab, but the Australian refused to celebrate the wicket.

With today’s win, Australia have taken an unassailable 2-0 lead in the ongoing three-match ODI series.  Australia had defeated India by 66 runs in the first ODI match. The third and the last match will be played on 2 December.