England beat South Africa by four wickets in the second T20 International match on Sunday, taking an unassailable 2-0 lead in the three-match series. Dawid Malan was the hero of the match by playing an impressive knock of 55. 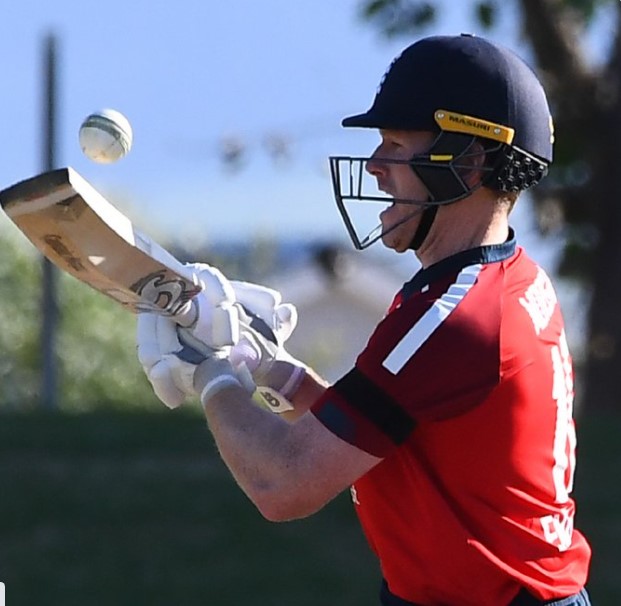 Batting first, South Africa had put up a total of 146-6 in 20 overs. Quinton de Kock was the top scorer with 30 runs followed by George Linde, who made 29 runs. Adil Rashid was the pick of English bowlers as he finished with a figure of 2-23 in four overs.

England comfortably chased the target by losing six wickets. While Malan made 55, skipper Eoin Morgan remained not out at 26, which he took 17 balls to score. Tabraiz Shamsi was the most successful bowler with 3-19 bowling figure.

Thanks to Jonny Bairstow’s highest-ever T20 International knock of 86 that England had beaten South Africa by five wickets in the first match of the series last week.