Janta Ka Reporter 2.0
Home India LIVE UPDATES: “Current situation in the border areas is not in the...

A joint statement by Indian External Affairs Minister S Jaishankar and his Chinese counterpart, Wang Yi, has said that the current situation at the Line of Actual Control was not in the interest of either side. The joint statement came hours after both Jaishankar and Yi met for two hours in Moscow on the sidelines of the Shanghai Cooperation Organisation (SCO) meeting.

According to the statement, both ministers had a ‘frank and constructive discussion on the developments in the India-China border areas as well as on India-China relations.

LIVE UPDATES on this and other top stories of the day will appear below: 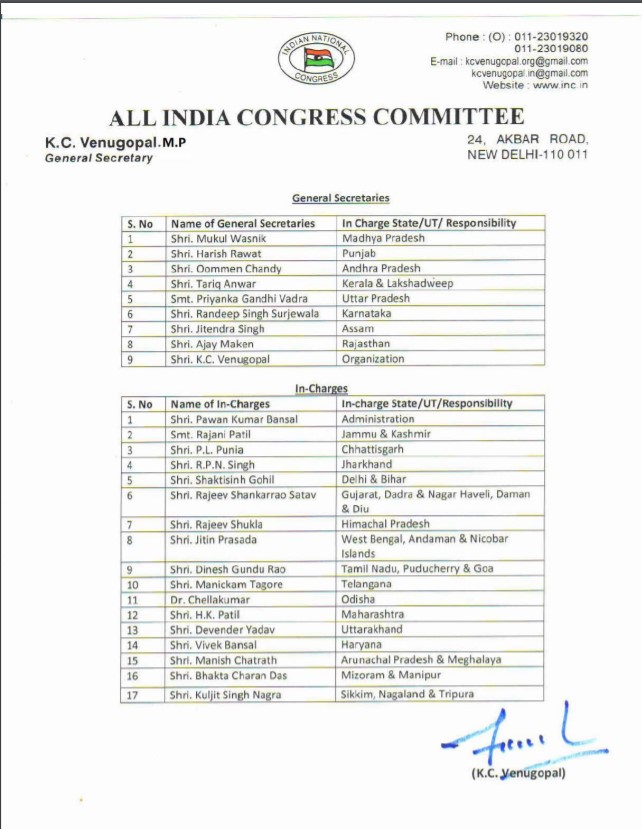 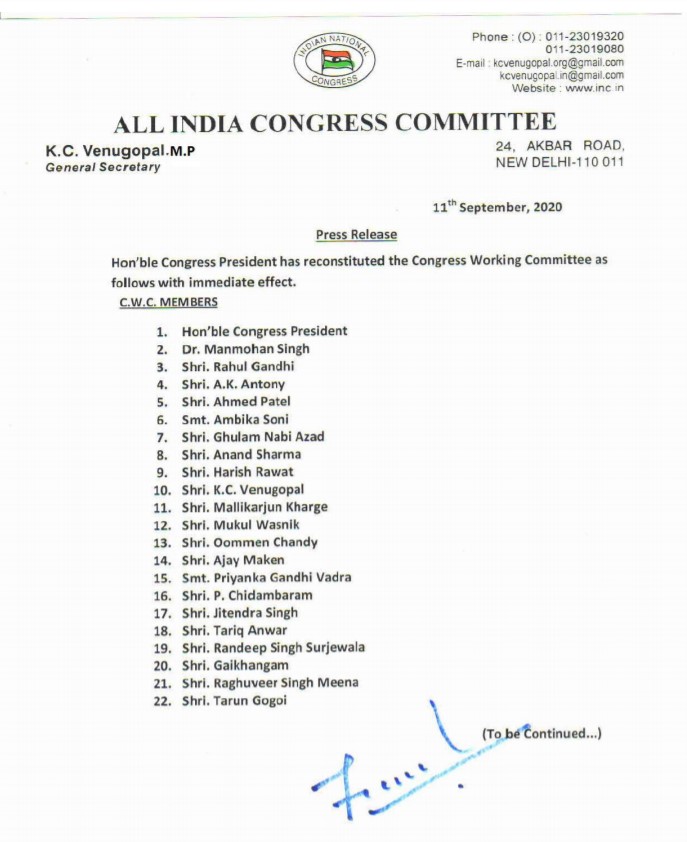 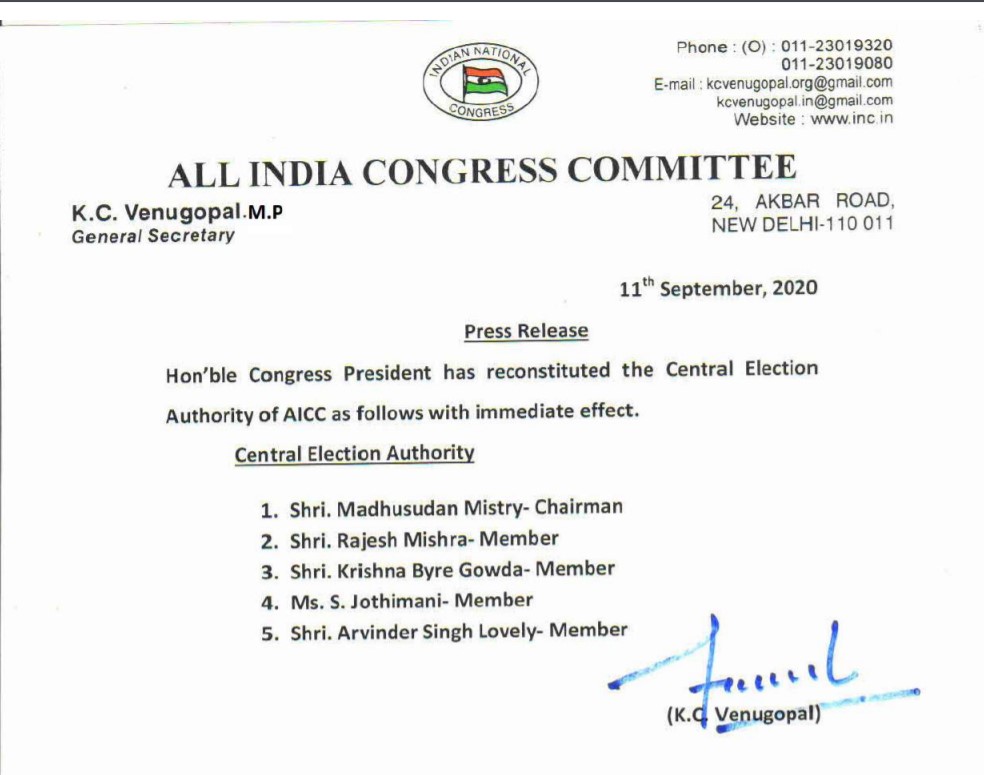 18:23 PM: Former #Bihar Chief Minister and @RJDforIndia President LaluPrasad may get bail in October, his lawyer claimed on Friday after a hearing in the #Jharkhand High Court. (IANS)

17:16 PM: In a first of its kind procedure in India, doctors at the Krishna Institute of Medical Sciences (KIMS) in #Hyderabad successfully performed double lung transplant surgery on a #COVID19 patient. (IANS) 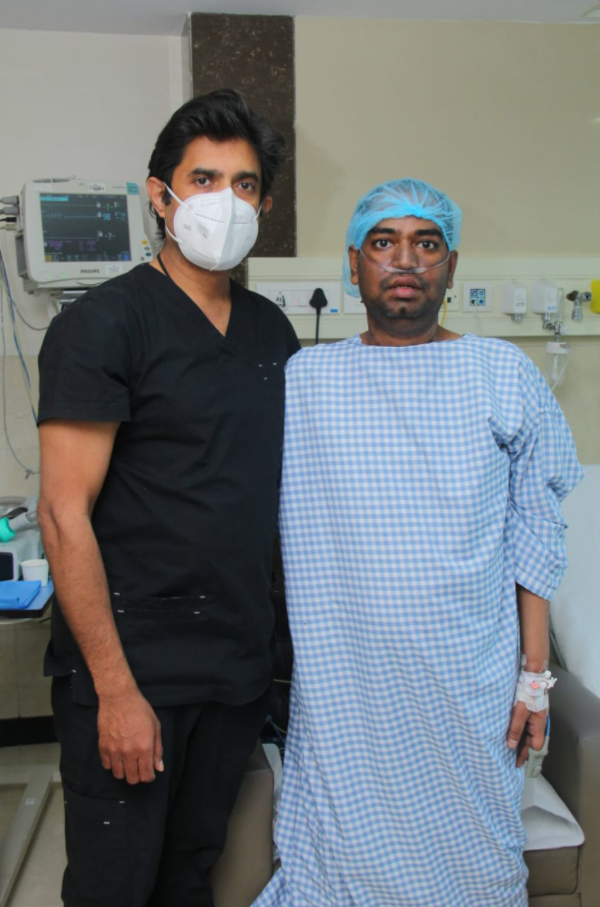 15:58 PM: Directorate General of Civil Aviation has sought report from IndiGo for violating social distancing norms on a flight carrying Kangana Ranaut from Chandigarh to Mumbai on 9 September

14:38 PM: Former SP Minister #GayatriPrajapati has another FIR lodged against him on the complaint of a rape complainant’s former lawyer Dinesh Chandra Tripathi, police said. Prajapati had been arrested in 2017 on the rape charge & recently bailed out for two months on medical grounds. (IANS)

13:41 PM: A #WestBengal woman police officer, her driver, and security guard were killed when the official vehicle they were travelling in rammed a stationary truck loaded with sand on the #NationalHighway-2 on Friday morning. (IANS)

12:49 PM: After getting support from a saint in #Ayodhya, it is now the Akhil Bharatiya Akhara Parishad (ABAP) – the apex decision-making body of the 13 recognised Hindu monastic orders in the country – that has come out in support of #Bollywood actor #KanganaRanaut. (IANS)

11:34 AM: Delhi Riots: Delhi Court has directed the Joint Commissioner of Police to sensitize the Investigating Officers about the importance of following due diligence in filing replies in riots cases. (Live Law)

11:03 AM: Thirty-seven years after he committed a crime, Raghunath Singh, a resident of #UttarPradesh’s #Aligarh, wanted in connection with a case of motorcycle loot in 1983, was finally arrested on Thursday. He carried a reward of Rs 20,000 on his head. (IANS)

10:19 AM: In a midnight shuffle, 13 IPS officers were transferred through an order issued by the #YogiAdityanath government in #UttarPradesh. According to a home department official, the transfers included district police chiefs of eight districts. (IANS)

09:41 AM: The Chinese have taken our land. When exactly is GOI planning to get it back? Or is that also going to be left to an ‘Act of God’?: Rahul Gandhi again questions government on Chinese aggression in Ladakh

The Chinese have taken our land.

When exactly is GOI planning to get it back?

Or is that also going to be left to an 'Act of God'?

Key points agreed between India and China were:

1. The two Ministers agreed that both sides should take guidance from the series of consensus of the leaders on developing India-China relations, including not allowing differences to become disputes.

2. The two Foreign Ministers agreed that the current situation in the border areas is not in the interest of either side. They agreed therefore that the border troops of both sides should continue their dialogue, quickly disengage, maintain proper distance and ease tensions. 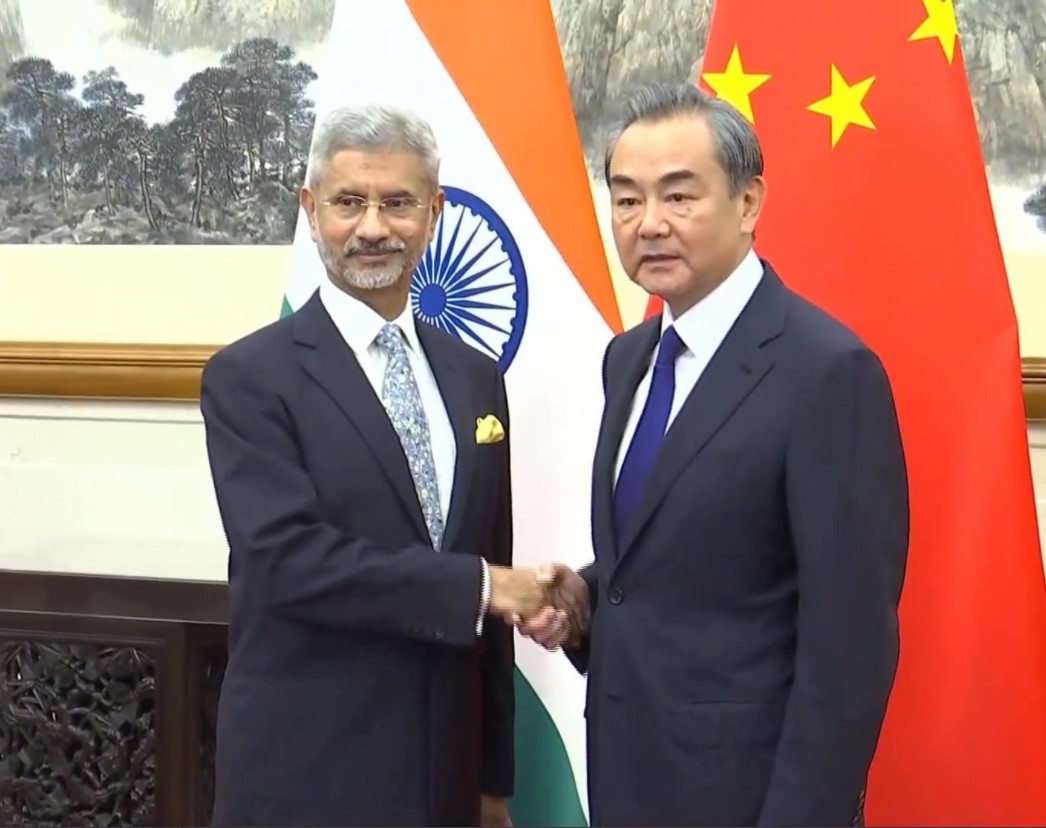 3. The two Ministers agreed that both sides shall abide by all the existing agreements and protocol on China-India boundary affairs, maintain peace and tranquillity in the border areas and avoid any action that could escalate matters.

4. The two sides also agreed to continue to have dialogue and communication through the Special Representative mechanism on the India-China boundary question. They also agreed in this context that the Working Mechanism for Consultation and Coordination on India-China border affairs (WMCC), should also continue its meetings.

5. The Ministers agreed that as the situation eases, the two sides should expedite work to conclude new Confidence Building Measures to maintain and enhance peace and tranquillity in the border areas.