In a dramatic twist in the Sushant Singh Rajput death case, Rhea Chakraborty is believed to have named Sara Ali Khan as someone who consumed banned substances. A report by Times Now said that as well as Saif Ali Khan’s daughter, Rhea also named actress Rakul Preet Singh and fashion designer Simmone Khambatta in her ‘confession’ note to the Narcotics Control Bureau. 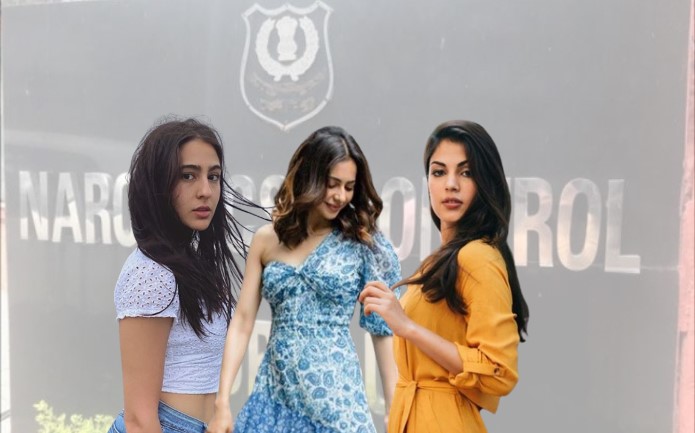 The report claimed that the NCB had shifted its attention to many actors belonging to Bollywood’s A, B and C list categories for consuming narcotics substance. The controversial TV channel had earlier claimed that Rhea had named 25 names from the Hindi film industry. They included actors, directors and casting directors among others.

Sara had made her Bollywood debut with Sushant Singh Rajput in Kedarnath in 2018. Bollywood actor Kangana Ranaut had recently made a sensational claim saying that Sushant Singh Rajput was in a romantic relationship with Sara. The late actor from Bihar, according to Kangana, had later dumped her Kedarnath co-star later after Sushant’s film Sonchiriya flopped. Kangana’s critics had quickly termed her claim as ‘absurd’ and ludicrous.’

Sara has not reacted to any of the claims made relating to her so far.

Last week, the NCB had arrested Rhea for procuring drugs for Sushant Singh Rajput. She has been sent to judicial remand. Rhea had filed a bail petition before a local court in Mumbai but her plea was rejected.