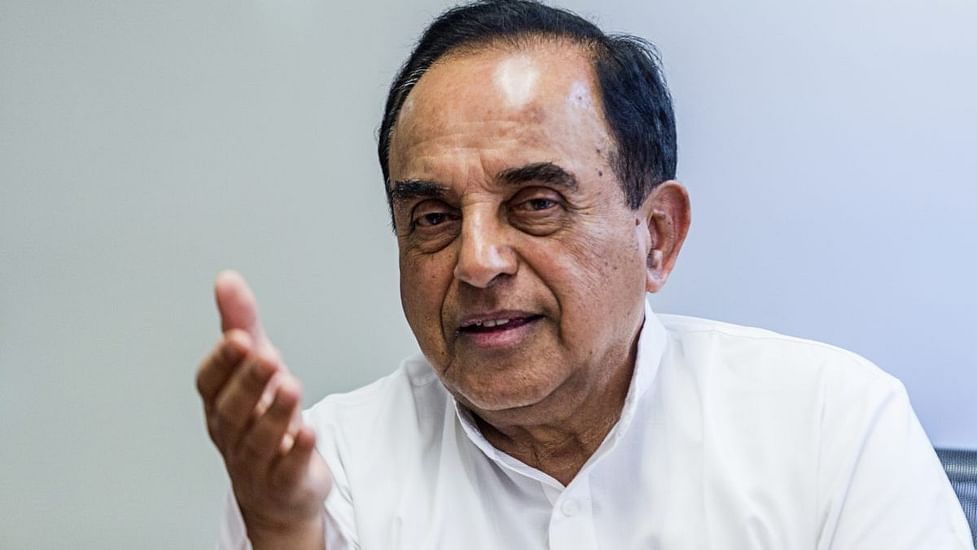 This was after a user asked him why prices of petrol were continuing to skyrocket despite Modi choosing to buy cheap Russian crude oil.

Swamy said that ‘losing the war in Ukraine and the use of n weapons will make Russia much like the Thar Desert.’

Earlier this month, US president Joe Biden had reportedly told Modi that increasing oil imports from Russia was not in India’s interest. According to White House Press Secretary Jen Psaki, Biden conveyed his sentiments during his virtual talks with Modi saying that the US ‘stands ready to help India diversify its energy imports, which would make it less reliant on Russia.’

“The president has made clear that he does not believe it’s in India’s interest to accelerate or increase imports of Russian energy and other commodities,” Psaki was quoted as saying.

Modi had blamed the non-BJP states in India for not reducing VAT on petrol and diesel despite the excise duty cut by the Centre last November. This, he had said was ‘injustice’ to the people since the benefits were not being transferred to them. Modi had also blamed the Russian invasion of Ukraine for the rising fuel prices in india.

“The situation of war which has arisen, has affected the supply chain, and in such an environment, the challenges are increasing day by day,” Modi had said during his meeting with chief ministers of various states in the country.