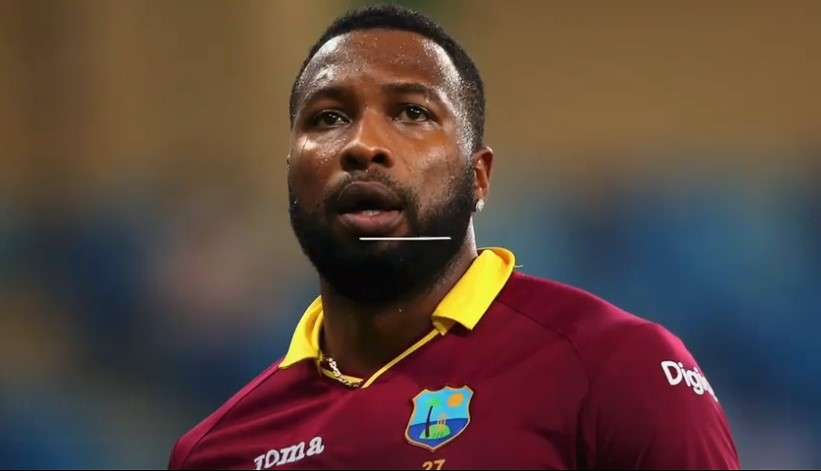 A post from Pollard’s official Instagram handle read, “POLLARD BIDS FAREWELL TO INTERNATIONAL CRICKET. @windiescricket ❤️❤️. PS… thank you @insignia_sports for putting this trip down memory lane together to support my statement.”

The statement by Pollard along with a video read, “Hi all, after careful deliberation, I have decided to retire from international cricket. It was a dream of mine to play for West Indies since I was a 10-year-old boy and I am proud to represent the West Indies for over 15 years in T20 and ODI format of the game.”