Delhi Capitals may have been hit by COVID-19, but this did not prevent them from thrashing Punjab Kings by nine wickets with more than nine overs to spare. 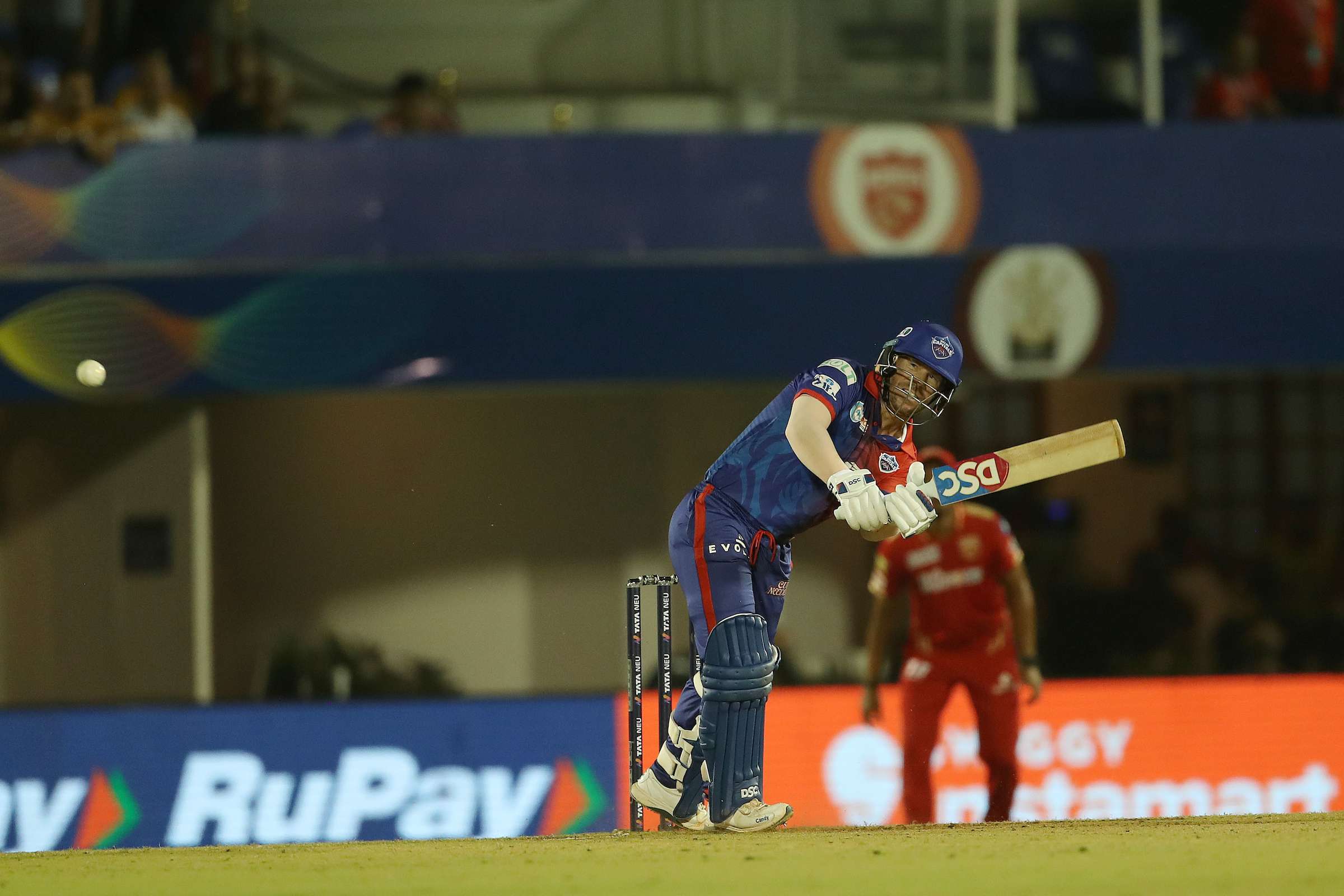 Batting first, Punjab Kings were bowled out for 115 runs with Jitesh Sharma emerging as the top scorer with a knock of 32 runs. Khaleel Ahmed, Lalit Yadav, Axar Patel and Kuldeep Yadav shared two wickets each.

In response, Delhi Capitals achieved the target by losing just one wicket in 10.4 overs. David Warner remained unbeaten at 60 from 30 balls, while Prithvi Shaw made 41 from 20 balls.

Delhi Capitals were hit by COVID-19 outbreak after several of its team members tested positive for the virus. This had caused a meme fest as netizens targeted Mumbai Indians and Chennai Super Kings with hilarious posts.

Delhi captain Rishabh Pant said that his team was nervous after several team members tested positive for the virus, adding that there was also a danger to the match being cancelled.