BJP’s Rajya Sabha MP Subramanian Swamy has sensationally revealed his plans to challenge the citizenship of veteran industrialist Rata Tata but said that he could not do so until Amit Shah was the country’s home minister. 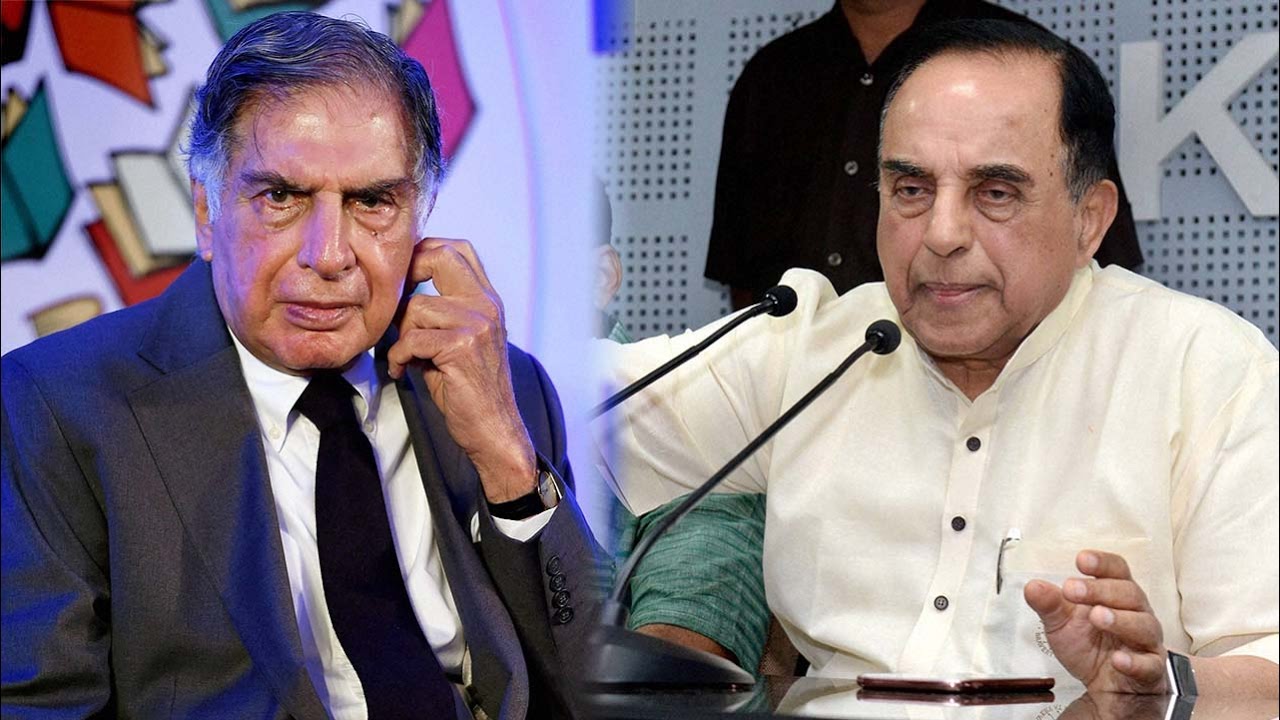 Sharing a statement from the Indian ministry of external affairs from 2012, Swamy tweeted, “Britain confers top honour on Indian tycoon Ratan Tata”: I would challenge his citizenship but not till Amit Shah is Home Minister. Look what he has done with Bambino’s British citizenship case.”

When one Twitter user asked the outspoken BJP politician why he did not take the issue to the court, Swamy abruptly asked, “Why don’t you?”

“Britain confers top honour on Indian tycoon Ratan Tata”: I would challenge his citizenship but not till Amit Shah is Home Minister. Look what he has done with Bambino’s British citizenship case. https://t.co/6iFFQAOMnw

The statement from the MEA in 2012 had said how the British government conferred an honourary knighthood to Ratan Tata in ‘recognition of his company’s heavy British investments and philanthropy.

Swamy has been launching sharp attacks on Ratan Tata by mockingly addressing him as ‘Rotten Tata.’ Last year, the BJP’s Rajya Sabha MP had threatened to initiate a legal battle against Rata Tata-led Tata Sons after the latter emerged as the top bidder for the takeover of Air India.

In 2016, Swamy had filed a criminal complaint against Ratan Tata, former Telecom minister A Raja, former corporate lobbyist Niira Radia and others before a special court seeking their prosecution in relation to the 2G spectrum allocation scam.

Swamy had also raised the issue of Rahul Gandhi’s citizenship in the past. However, the Supreme Court in 2019 rejected a plea urging the top court to direct the central government and the Election Commission to disqualify Rahul Gandhi from contesting the Lok Sabha elections till the issue of his citizenship was decided.