Delhi Chief Minister Arvind Kejriwal on Monday launched a blistering attack on Narendra Modi, calling the latter a liar for his parliament speech. 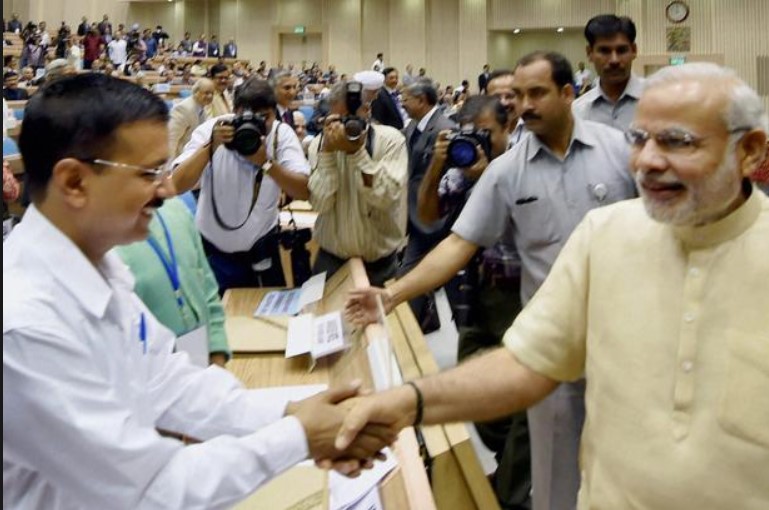 Sharing the video of Modi’s speech in parliament on Monday, Kejriwal tweeted in Hindi, “This statement by the prime minister is a brazen lie. The country expects the prime minister to be sensitive to those who withstood the trauma of the coronavirus pandemic and lost their loved ones. Doing politics at the expense of people’s pain doesn’t suit the prime minister.”

Speaking in the parliament, Modi had blamed the Congress and Kejriwal’s Aam Aadmi Party for the spread of the coronavirus pandemic. He had said, “That time, there was a government in Delhi, that government is still there. That government had gone to slum dwellers in the city to tell people to return to their native villages because of the pandemic. It even supplied buses for them to leave Delhi, then they left them midway, causing troubles for everyone.”

Modi went on to allege that the decision by the AAP government led to the spread of the virus in Uttar Pradesh, Uttarakhand and Punjab, where the virus did not have its intensity. All three states go to the polls this month.

Uttar Pradesh Chief Minister Yogi Adityanath raised objections on the language used by Kejriwal for Narendra Modi and demanded an apology from the AAP chief.