Hindutva footsoldiers on Monday took to Twitter to trend a despicable hashtag to imply that Congress leader Mani Shankar Aiyar was dead. They trended hashtag #RIPManiShankarAiyar after several official Twitter handles belonging to the Congress used Aiyar’s photos to take potshots at Narendra Modi for his ‘lies’ over the pandemic in the parliament. 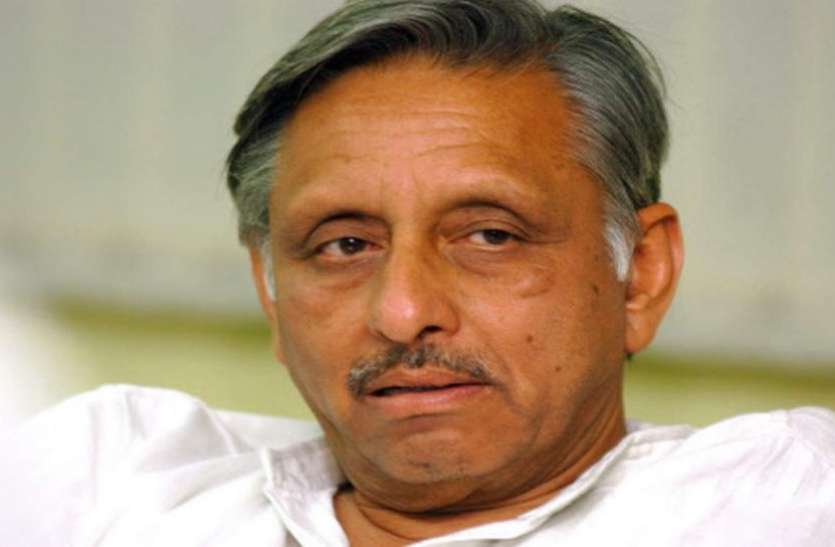 Speaking in parliament, Modi had sensationally blamed the Congress and the Aam Aadmi Party for the spread of the pandemic last year. “During the first wave of COVID19, you (Congress) gave free train tickets to migrant workers to leave Mumbai. At the same time, the Delhi government told migrant workers to leave the city and provided them with buses. As a result, Covid spread rapidly in Punjab, UP and Uttarakhand,” Modi said in parliament.

Modi came under sharp attack from netizens for blatant ‘lies’ as they accused the prime minister of lowering the dignity of the parliament.

Reacting to Modi’s lies, Congress used the photos of Mani Shankar Aiyar in a bid to drive home a point that he was right with his assessment of Modi in the past.

Speaking in 2017, Aiyar had called Modi a ‘neech’ and uncouth person. He had said, “Ye aadmi bahut neech kisam ka aadmi hai, is mein koi sabhyata nahi hai, aur aise mauke par is kisam ki gandi rajniti karne ki kya avashyakta hai? (This person is very lowly kind of human being. He doesn’t have any culture. What’s the need to do politics on an occasion like this?)”

Aiyar was even suspended from his party for his ‘neech’ remarks for Modi just before the Gujarat assembly polls.

However, the Congress took to Twitter to imply that Aiyar was after all right in his assessment on Modi.

Hindutva supporters responded to the attack by the Congress on Modi to trend hashtag #RIPManiShankarAiyar. 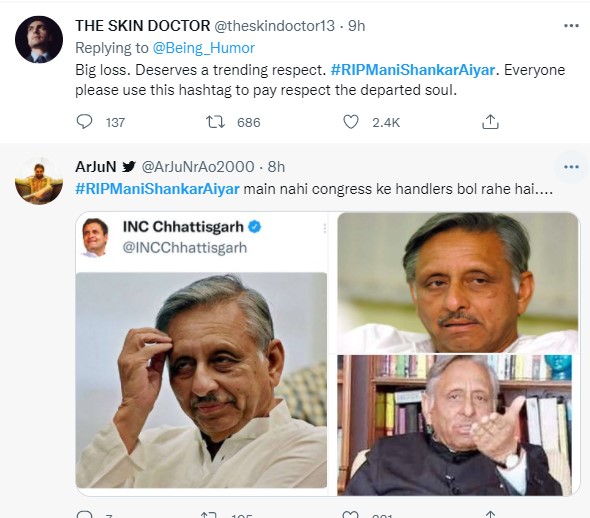 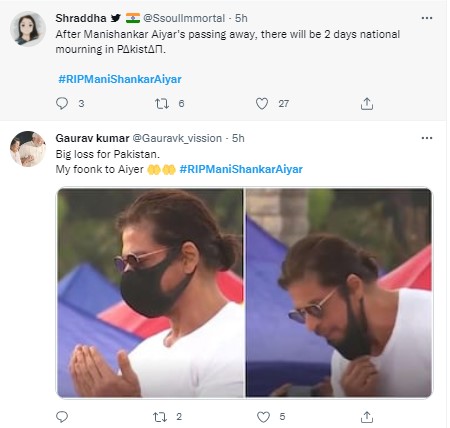 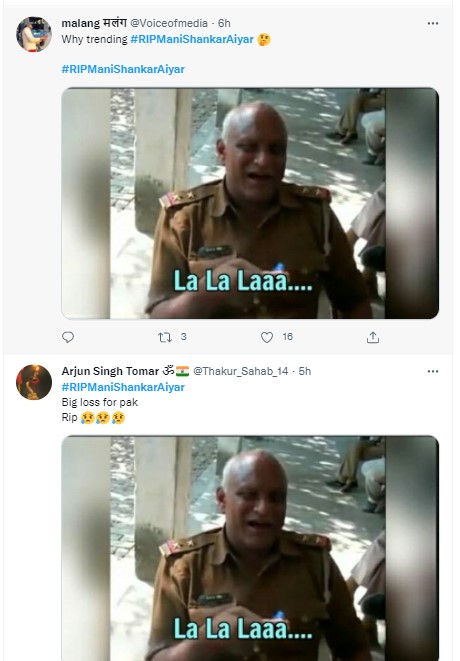 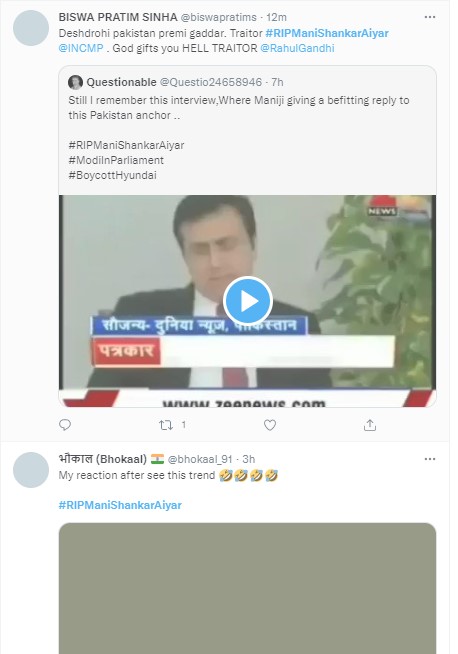 Ahead of the 2014 Lok Sabha elections, Aiyar had said that a chai wallah will never become India’s prime minister. Modi and his party, the BJP, had used the remarks to their advantage while reminding people that he was being targetted for having a humble background. Later, doubts were raised over Modi’s claims of having sold tea at a railway station in Gujarat.