Who is Kaitlin Armstrong: US federal agencies have launched a massive hunt for Kaitlin Armstrong, a woman they believe may have murdered an athlete from Vermont. The athlete in question has been identified as 25-year-old professional cyclist Moriah “Mo” Wilson, who was found dead in Austin, Texas, on 11 May.

Also Read: Why did She Kill Cyclist Moriah Wilson? 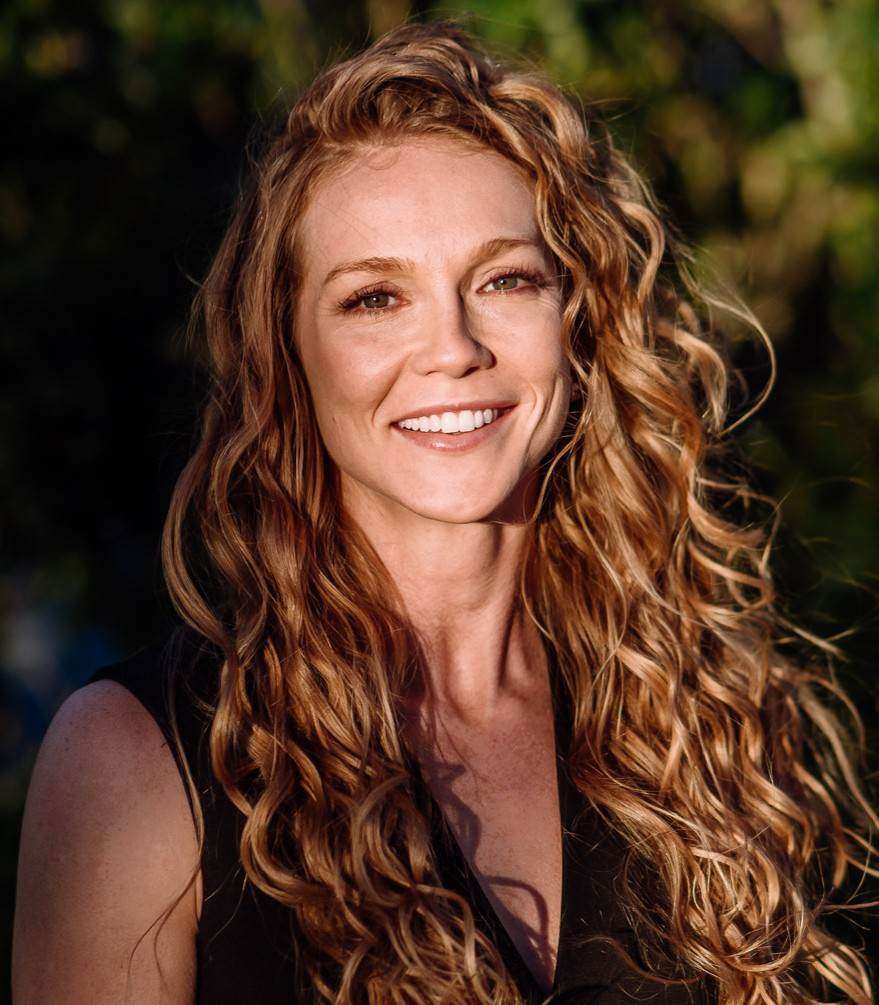 Who is Kaitlin Armstrong?

Kaitlin Armstrong is believed to be in her 30s and lives in Texas. The 34-year-old suspected murderer worked with her partner Colin Strickland at their company, Wheelhouse Mobile, which designed and built vintage trailers.

The Austin Police said that all of Kaitlin’s social media profiles were erased after the news of Moriah Wilson’s murder became public.

Wheelhouse Mobile’s Instagram page too has been deactivated for mysterious reasons. The link to the website’s official Instagram page reads, “Sorry, this page isn’t available. The link you’ve followed may be broken, or the page may have been removed. Go back to Instagram.”

Kaitlin also reportedly worked as a yoga instructor and ran the company with her partner.

According to local media reports in Austin, Kaitlin had split with her partner Colin in October. Colin then reportedly met and became involved with Wilson before returning to Kaitlin’s life.

Colin recently said in a statement that he had a weeklong fling with Wilson before it turned into a platonic and professional relationship. According to Colin, he was no longer romantically involved with Wilson.

He said, “There is no way to adequately express the regret and torture I feel about my proximity to this horrible crime…I am sorry, and I simply cannot make sense of this unfathomable situation.”

Investigators are exploring the revenge angle in Wilson’s murder. Kaitlin may have developed jealousy after her ex-partner got romantically involved with Wilson. According to the Austin Police, Kaitlin was ‘furious and was shaking in anger’ after learning about Colin’s fling with Wilson.

According to a report accessed by JantaKaReporter, Kaitlin Armstrong was arrested AFTER the murder of Mo Wilson for a class B warrant out of Austin for theft of service. Still, while she was in custody, the investigator was told the warrant was not valid, and Kaitlin was told she could leave. 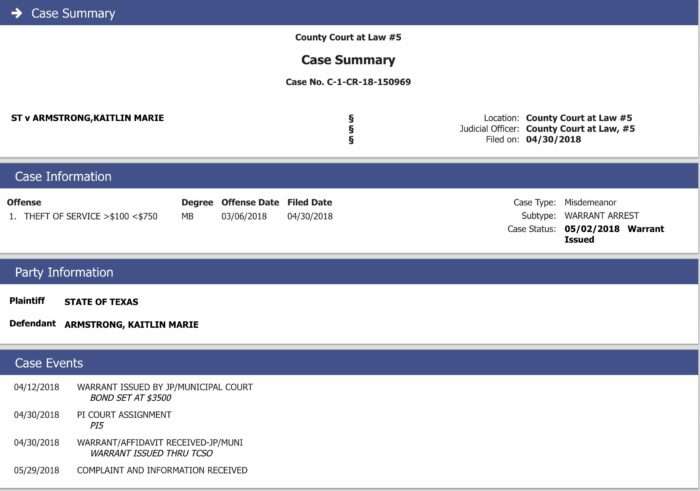