Sachin Tendulkar’s decision to parrot the government line in a bid to hide its embarrassment is proving to be hugely expensive as fans have continued to target his son Arjun Tendulkar for the latter’s decision to enlist in this month’s IPL auctions. Arjun Tendulkar registering himself for IPL auctions has also triggered speculations that he may be bought for Mukesh Ambani-owned Mumbai Indians, the team his father represented during his playing days. Cricket fans are now poking fun at the Indian batting legend comparing his son to Ananya Panday and Arjun Kapoor. 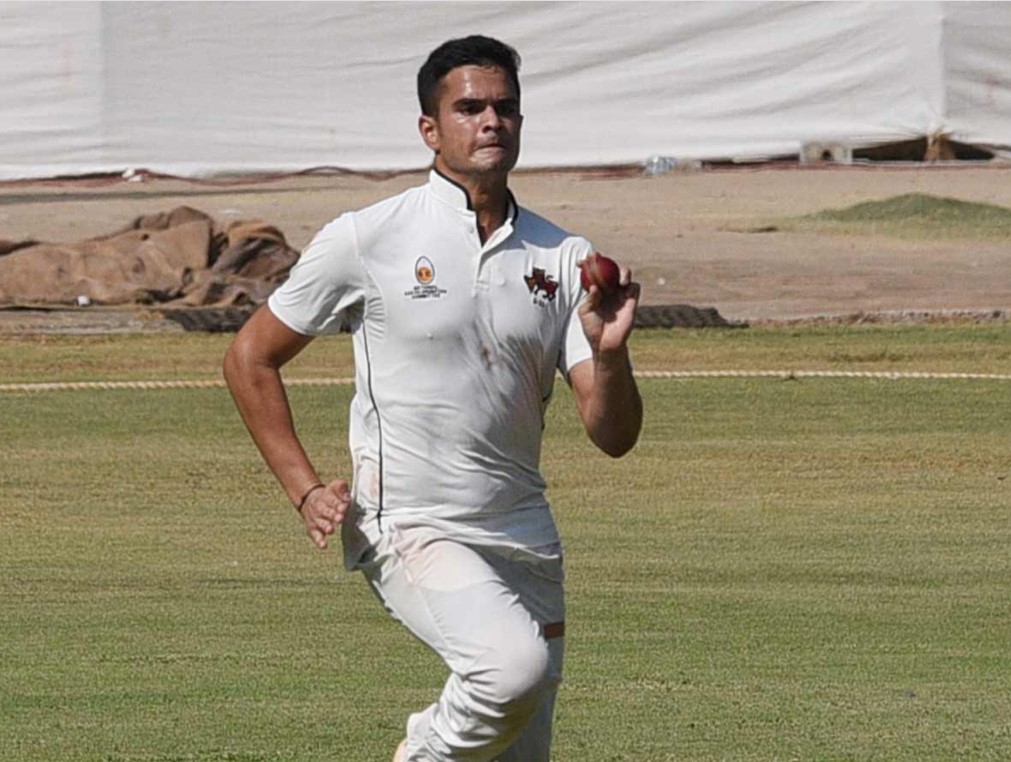 Accusing Sachin Tendulkar of promoting nepotism, one fan sarcastically wondered if his son’s struggle was similar to that of Ananya’s. This was in reference to an old interview of Ananya, who had said that she too had gone through immense struggle in a bid to bag films in Bollywood for herself.

In January last year, Alia Bhatt’s co-star in Gully Boy, Siddhant Chaturvedi, had set the internet on fire with his brutal response to Ananya Panday on the contentious issue of nepotism. The video of Siddhanth shutting up Ananya, quite literally, with his one-liner had gone viral on social media platforms.

I would totally love to hear the struggle stories where #arjuntendulkar had to carry his sports kit because servant was on sick leave.

Waiting for Kangana to call Arjun Tendulkar a product of Nepotism

Arjun Tendulkar’s struggle in Cricket is as real as Ananya Pandey’s in Bollywood.

What is common between Arjun Tendulkar and Ananya Panday?

Arjun Tendulkar is the second most struggling person ever. First remains Ananya Pandey.

Arjun Tendulkar is to Cricket what Arjun Kapoor is to Bollywood.

Sachin Tendulkar has had to face the ire of Maharashtra politicians for his tweet countering international criticism for the government crackdown against protesting farmers. NCP Chief Sharad Pawar had asked him to exercise caution before commenting on such matters in the future.