Saand Ki Aankh actress Taapsee Pannu has taken a veiled dig at Alia Bhatt’s mother Soni Razdan and Neena Gupta for their comments expressing their desire to have been cast in her film. Taapsee and Bhumi Pednekar were the special guests on the Saturday night’s The Kapil Sharma Show. 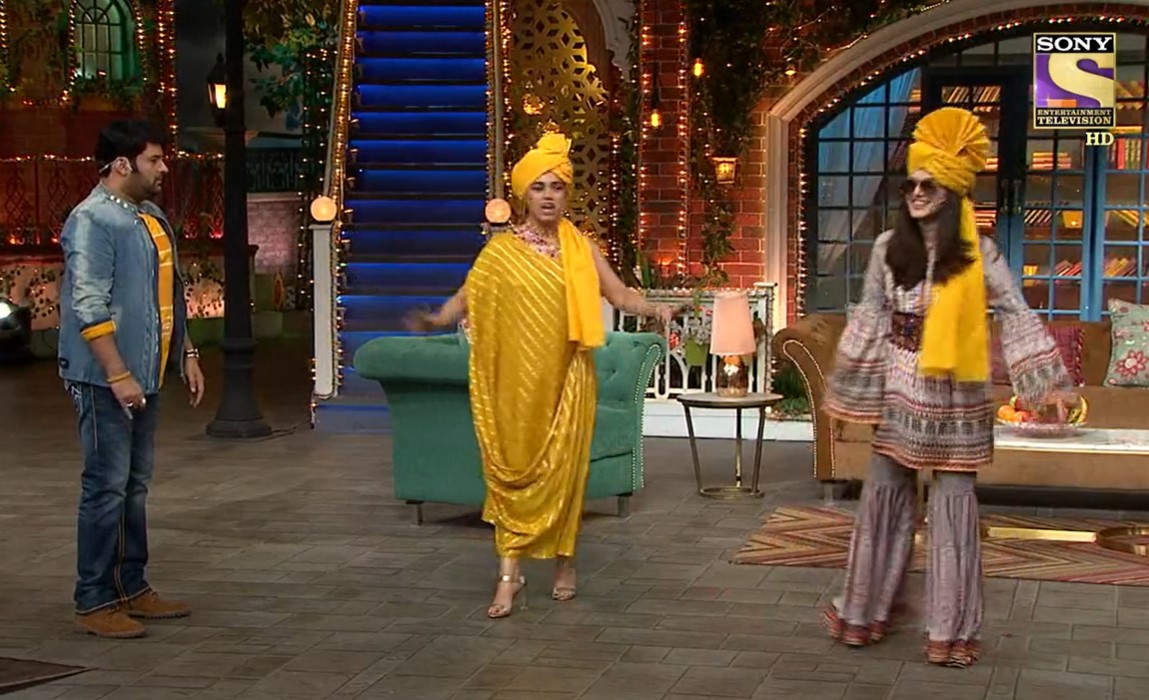 Speaking to Kapil, Taapsee said, “When we did this film, we had our mothers all the time in our minds. Because they (mothers) are the only people who live for themselves. They’ve lived their lives for us,” Taapsee told Kapil.

While applauding both Taapsee and Bhumi for their courage to play the characters of two ’60-plus women’, Kapil asked Taapsee, “The age that Bhumi and Taapsee are in, actresses in their age group avoid playing the roles of even mothers and you guys have become grandmothers (in the film). How?”

Taapsee replied, “The role was such that which actors would refuse. Many actors are saying that ‘we should have played these characters.’ But this was our opportunity and grabbed it.”

Razdan had added, “This makes no sense. I think it’s about authenticity. Would The Kominsky Method have worked with 30-year-olds? It’s just silly beyond a point. I don’t know the script and that’s not for me to suppose. I’m just saying that all this talk of Bollywood breaking out of the stereotype is rubbish. If this is what we are back to in the end. One film – Badhaai Ho – doesn’t mean a stereotype has been broken.”

Another actress, Neena Gupta, too had agreed. Responding to a Twitter user, Gupta had written, “Yes I was just thinking about this. hamari umar ke role toe kamsekam humse kara lo bhai. (At least get us to do the roles of our age).”

Saand Ki Aankh is directed by Tushar Hiranandani and produced by Anurag Kashyap. The film was released on 25 October. The film is about the journey of Shooter Dadis namely   Prakashi Tomar and Chandro Tomar, who became shooting champions at an age when others plan retirement. They too appeared on the Kapil Sharma Show along with Bhumi and Taapsee.