Former Punjab Bharatiya Janata Party President Kamal Sharma died on Sunday of a heart attack in the bordering Ferozepur district. He passed away on Sunday morning moments after Sharma posted his Diwali greetings on Twitter. 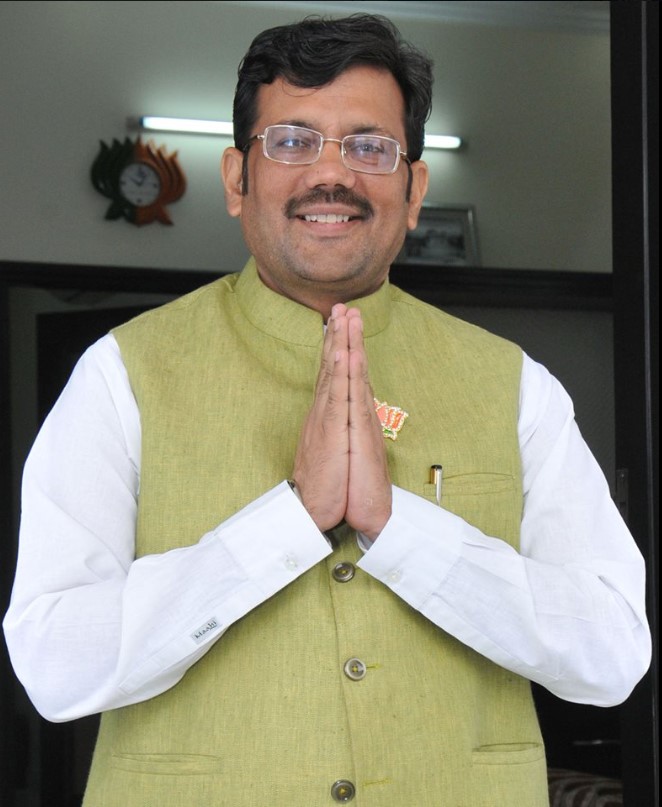 Sharma was walking in the park when he reportedly complained of chest pain. He collapsed on the ground and was immediately rushed to a hospital but died soon afterward. He’s survived by his wife and two children.