Sajid Khan has finally broken his silence on his brother’s tragic death days after Wajid Khan of the famous Sajid-Wajid duo passed away, leaving Bollywood stunned. The Sajid-Wajid duo has been the favourite music composer for Bollywood megastar Salman Kha. Days after Wajid Khan’s death, Sajid took to Instagram to share a couple of moving videos to fondly remember good times spent with his brother. 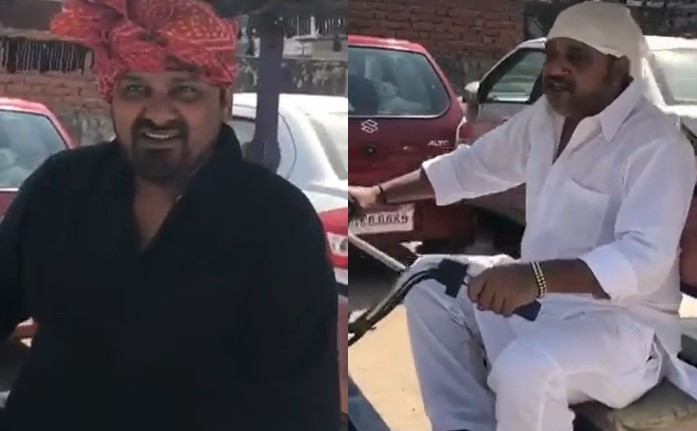 In one video, Sajid was seen driving an electric auto-rickshaw with late Wajid seated behind him. Sajid informed that both brothers had just visited the famous shrine of Khwaja Moinuddin Chishti, also known as Khwaja Gharib Nawaz, of Ajmer in Rajasthan. Sharing the video, Sajid wrote, “best time of my life always with u; my brother lives in my heart @thesajidwajid #brothers @teammotorworks #mysoulmate#life#journy#beinghuman #salmankhan : I missssssssss u bhai.”

As expected, the video left his fans emotional as one wrote, “Oh my God ….so much love , best example of brotherhood in the world . To be admired !! N loved forever.” Another fan wrote, “This teacher us to make even the smallest & seemingly innocent memories.❤️ Such a cute memory.”

Reacting to his brother’s tragic death, Sajid had earlier said in a statement that his brother  died of cardiac arrest at a private hospital, where he was undergoing treatment for pneumonia. He had written, “Our dearest Wajid passed away at the age of 47 due to a cardiac arrest on 1st of June at 00:30 am in Surana Sethia hospital. He had a successful kidney transplant last year and he was undergoing treatment for a throat infection.”