West Indies on Sunday defeated England By four wickets in the first Test match in Southampton. West Indian batsman Jermaine Blackwood missed out on his century by five runs as he got out for 95. West Indies needed 11 runs to win when Blackwood got out. Blackwood was dropped three times at 5, 20 and 29. This proved hugely costly for England. 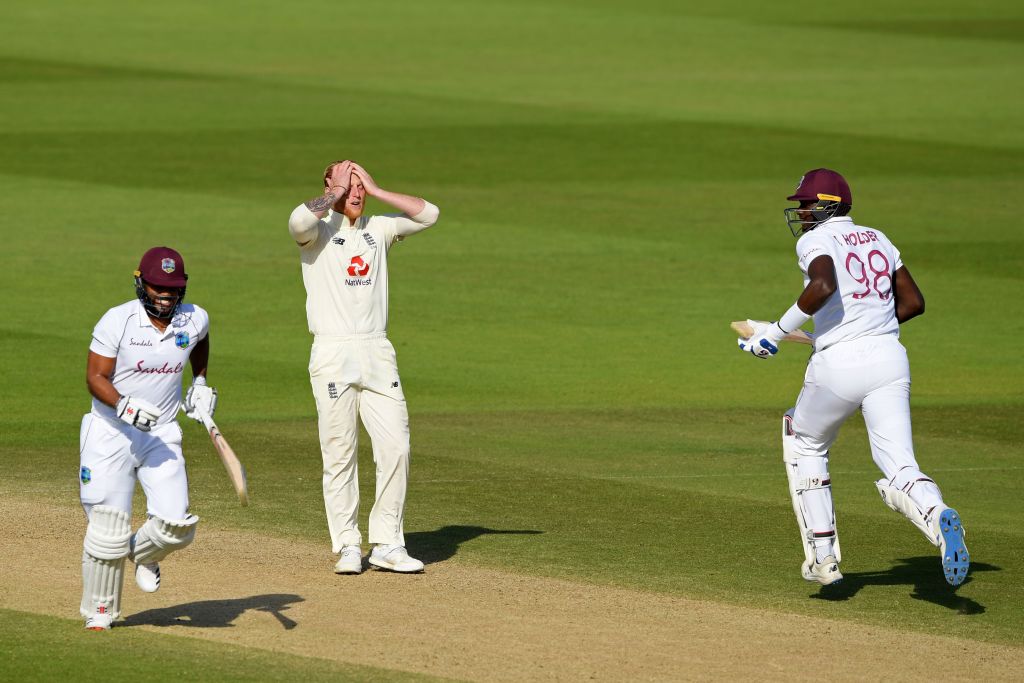 This was after England were bowled out for 313 in the first session of the fifth day’s play on Sunday. Although England took three early wickets and reduced West Indies to 27-3, they failed to capitalise on the early gains.

After that, West Indies had little trouble in chasing the target of 200.

Former England skipper Alistair Cook was full of praises for Blackwood as he told BBC, “Blackwood played brilliantly. We talk about the rash shots in the past but none of that. He left his ego at the boundary and played every ball on its merit. He’s obviously a talent, no doubt about it. He can bat, he has a very solid technique. He didn’t take any of the bait England offered, batted sensibly, didn’t always have to crash boundaries. He definitely won the game for West Indies. That innings was the difference.”

Reacting to Blackwood’s knock, West Indian all-rounder in limited over cricket, Carlos Brathwaite, “It helped that Jermaine Blackwood came in to bat just before lunch so it forced him to put his ego aside for a couple of overs and get his team to lunch. He then came back and resisted the bait from Dom Bess and then he batted eloquently, classy, calmly, carefree. Adjectives you don’t normally use with Blackwood.”

The next Test March of the series will be played at Old Trafford.