The Mumbai Police have arrested a man, identified as Afzal, for issuing threats to India’s richest businessman, Mukesh Ambani, and his family members. Afzal is accused of making several phone calls on a landline number at Reliance Foundation Hospital in Mumbai’s Girgaon on Monday morning. 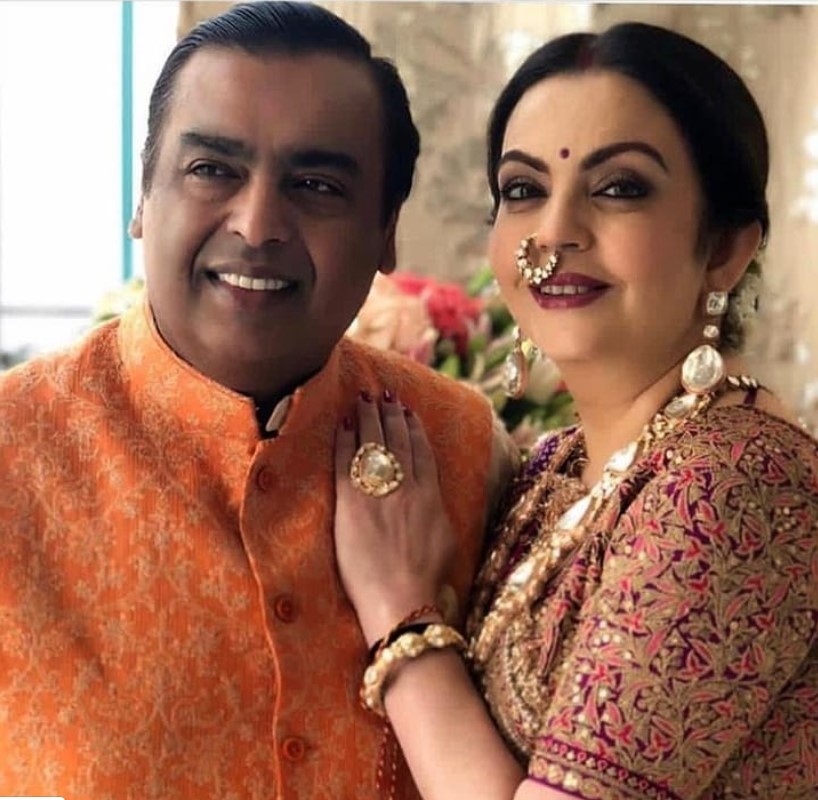 The police moved swiftly to trace the number and nab Afzal. However, news agency PTI reported that a preliminary investigation indicated Afzal of mentally unstable.

“The call was received at around 10:30 am at Reliance Foundation Hospital. One person has been detained in this case. We are investigating the matter,” a police officer was quoted by ANI as saying.

The police have filed a case against the suspect and an inquiry has been launched into the matter.

The development comes just days after the Supreme Court directed the central government to continue providing VVIP security cover to Mukesh Ambani and his family members.

The top court also quashed proceedings in the PIL pending before the Tripura High Court challenging security cover given to billionaire businessman and his family in Mumbai.