Police in Jammu and Kashmir have arrested one Umer Mukhtar Naqeeb for allegedly providing a second-hand scooty to an ‘active terrorist’, identified as Momin Gulzar on 27 July. 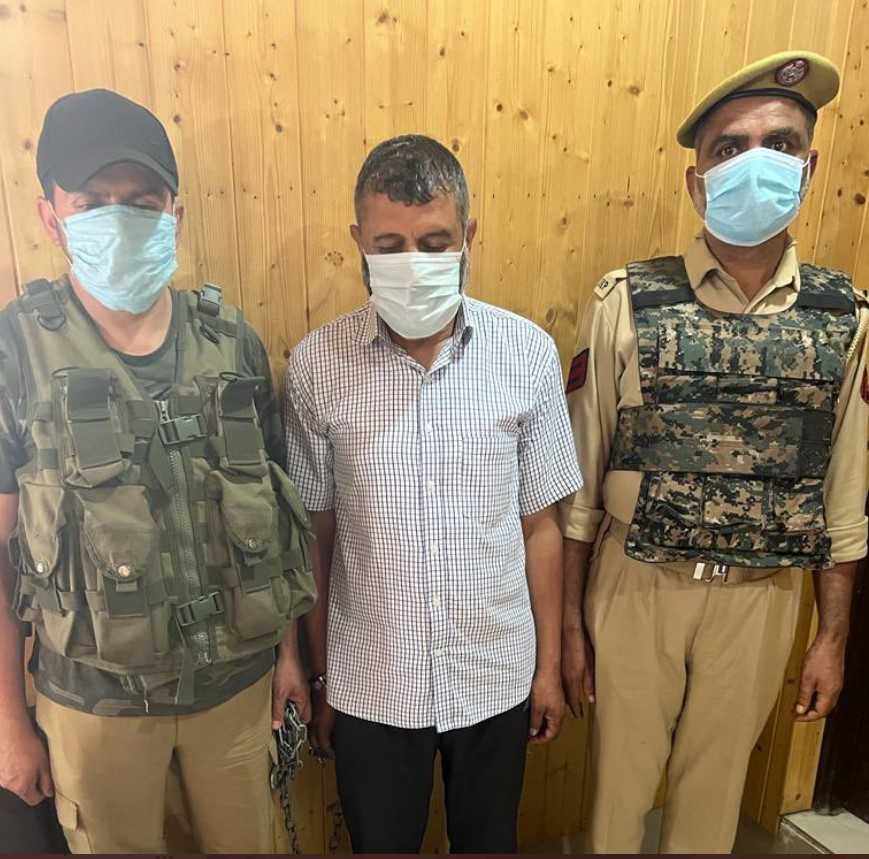 According to news agency ANI, the police recovered the scooty along with arms and ammunition and other incriminating material on Sunday after a chance encounter.

Meanwhile, the Srinagar Police have urged people to not extend logistics to terrorists, failing which the law will take its own course. “Further, hospitals, clinics and doctors are requested to give information about any unknown person(s) coming for treatment as fleeing terrorist(s) are injured,” the police said.

Jammu and Kashmir’s status as a state was revoked in August 2019 after the Centre revoked Article 370. Since then, Jammu and Kashmir has not had any elected government with the administration being run by the Lieutenant Governor, appointed by the Narendra Modi government.

It’s not certain if the government will eventually restore Jammu and Kashmir’s state status.