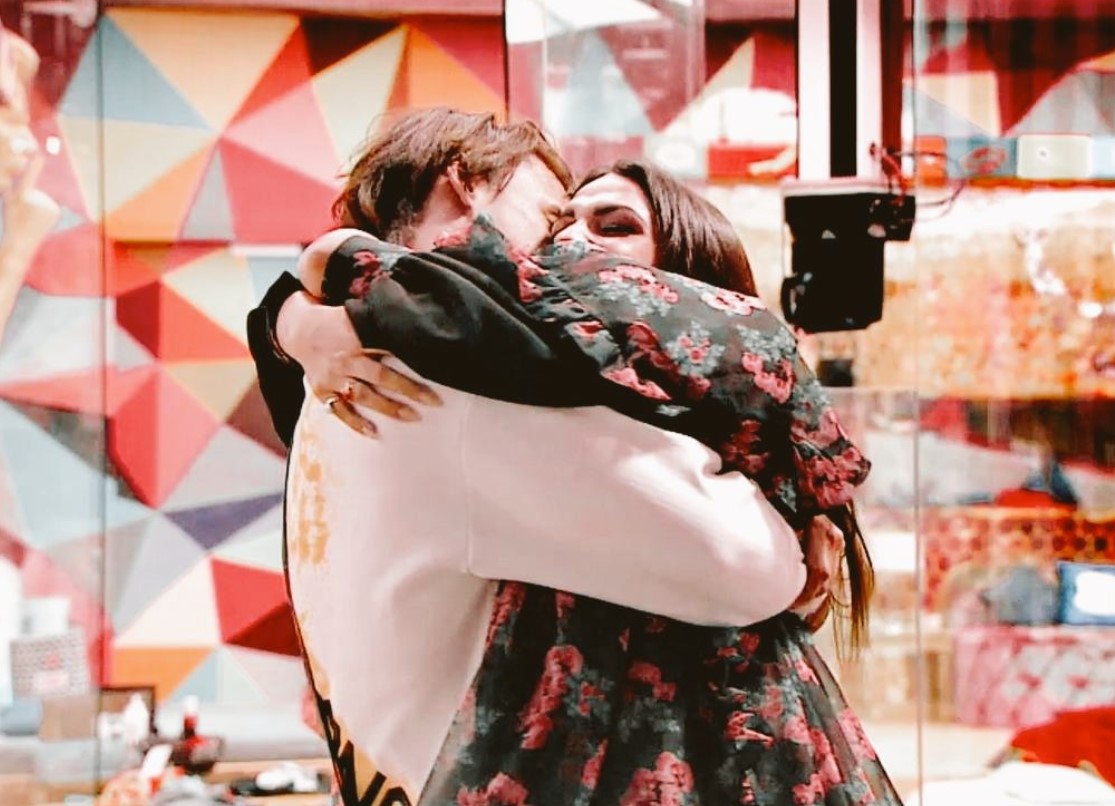 This was after Himanshi took to Twitter to write, “I wish that life always gives you a reason to smile… Happy Birthday
@imrealasim ?? ?.” This evoked an unusually dull response from Asim, who wrote, “Thankyou @realhimanshi.”

Himanshi’s formal birthday greetings followed by Asim’s response did not go unnoticed with their eagle-eyed fans as one wrote, “In dono ka katti chal rha h for sure ? itna formal me apni gf ko kardu reply me har jagah se block ?. (They are not on talking terms for sure. If I reply so formally to my girlfriend, then I will be blocked from everywhere).” Another fan commented, “Himanshi, we Expecting more…. But apne wish aise ki jaise frnd ko ki ho.”

There were others, who wondered why Himanshi had chosen to wish Asim on his birthday so late in the day. Himanshi’s message was posted on Twitter at 12.52 PM on Monday.

Himanshi had recently complained on being referred to as Asim’s girlfriend. She had asked why Asim should not be referred to as Himanshi’s boyfriend. “Why it’s always girlfriend of Asim Riaz.. not boyfriend of himanshi Khurana.. I know dere is nthng wrong in dis & M proud of dis bt at d same time females r also working in dis industry & they hv there individual personality.. their share of struggle.. why it’s always about man,” Himanshi’s tweet had read.