IAS topper Shah Faesal has started a new innings after the Centre’s Narendra Modi government revoked his resignation from the civil services and appointed him in a key post in one of its ministries. This came more than three years after his resignation from the civil services shocked Indians including Athar Aamir Khan, the ex-husband of Tina Dabi. 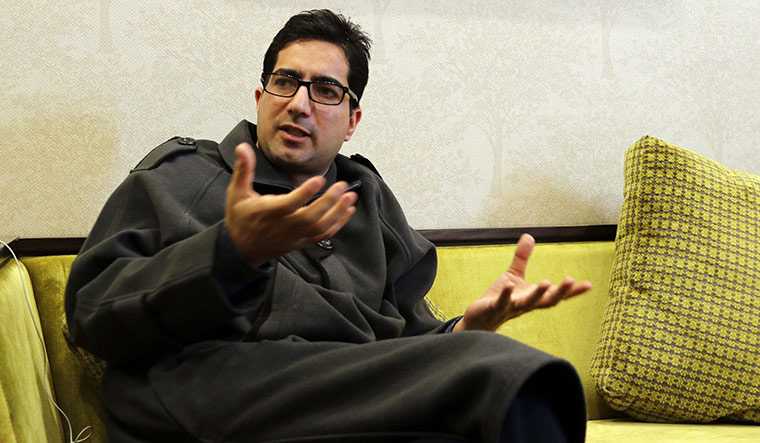 A report by ANI said that Faesal has been appointed as a deputy secretary in the ministry of tourism by the Modi government.

Faesal had resigned from the services in 2019 to form a political outfit. His resignation had stunned India after he blamed the existing political system that left him with no option but to quit his prestigious job. The overwhelming sentiment on social media was that Faesal’s shock resignation was a huge loss to Indian bureaucracy, former Jammu and Kashmir Chief Minister Omar Abdullah called it a gain for Indian politics. Also joining the debate was Athar Aamir Khan, then the husband of 2016 IAS topper Tina Dabi.

Athar had written, “Shah Faesal had inspired a generation of youth in J&K to aspire for civil services. Him quitting IAS is certainly a loss to the civil services. Hopeful that his new ininings will contribute to J&K in a positive and progressive way!”

In 2019, Faesal was stopped from travelling abroad at the Delhi airport before being arrested and taken to Srinagar, where he was kept under house arrest for several months.

Faesal, who became the first Kashmiri to top the civil services exams in 2009, was reportedly flying to Istanbul when he was stopped at the Delhi’s Indira Gandhi International Airport. Faesal has been very critical of the government’s crackdown in the valley.

Months after his release, not only did he disband his political outfit, Jammu & Kashmir People’s Movement, but he also began to desperately prove his support for the Indian government.

The Modi government accepted Faesal’s application for withdrawing his resignation earlier this year.