Bollywood actor Anushka Sharma on Monday revealed the bedtime for herself and husband Virat Kohli as the celebrity couple geared up to celebrate daughter Vamika’s birthday. Kohli played a valiant knock in the third Test in Cape Town to give a special birthday gift to his daughter, who may not yet be able to appreciate her father’s achievement on the field. 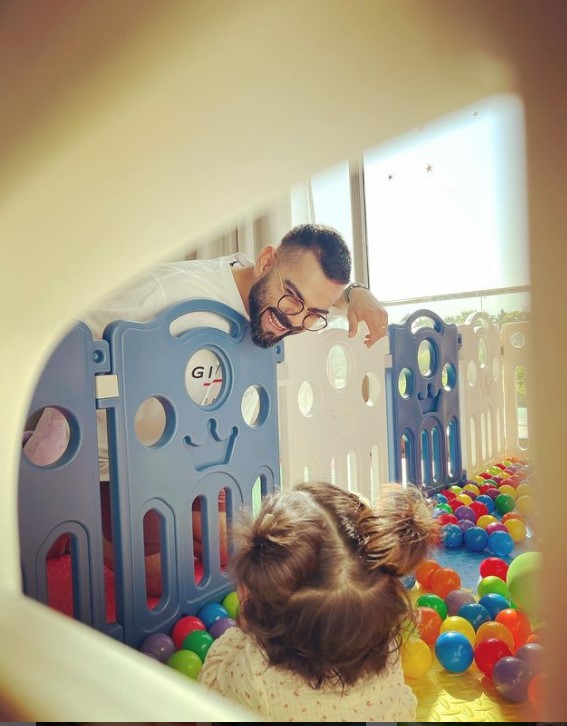 Anushka, who’s accompanying her cricketer husband to South Africa for the ongoing Test series, updated her Insta story with a photo of herself with Kohli as she wrote, “Who goes to bed at 9.30?” 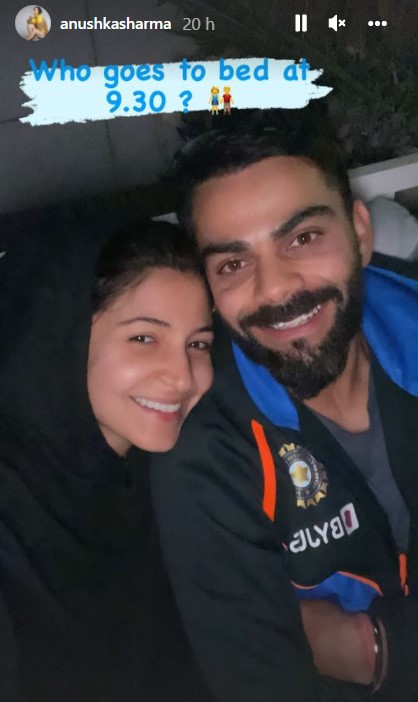 The celebrity’s first child, Vamika, celebrated her first birthday today even as Kohli remained preoccupied with his cricketing commitments to save India from a complete collapse at the Newlands cricket ground.

Batting first, India were bowled out for 223 but Kohli played a gutsy knock of 79. Aside from Cheteshwar Pujara’s knock of 43, no other Indian batsmen were able to rise to the occasion. Kohli faced 201 deliveries for his 79 as he looked determined to stop more damage being inflicted on the Indian batting. He hit 12 fours and one huge six before being dismissed by Kagiso Rabada of South Africa.

Kohli has been facing criticism from his detractors for his poor run with the bat. The Indian skipper on Tuesday shut up his critics with his gutsy display of batting.

Meanwhile, fans of Kohli and Anushka have been wishing Vamika on her first birthday.

I’m praying that you have a healthy growth, endless happiness and many blessings from God. Enjoy your special day! ❤️

India and South Africa are tied at 1-1 in the three-match Test series.