Jindal Steel & Power Ltd (JSPL) has been conferred with GreenTech CSR India 2020 Award for its for outstanding achievements in promoting healthcare under its CSR programmes. The Award was received by Chairperson of JSPL Foundation, Shallu Jindal, during the 7th CSR India Summit & Expo held virtually. 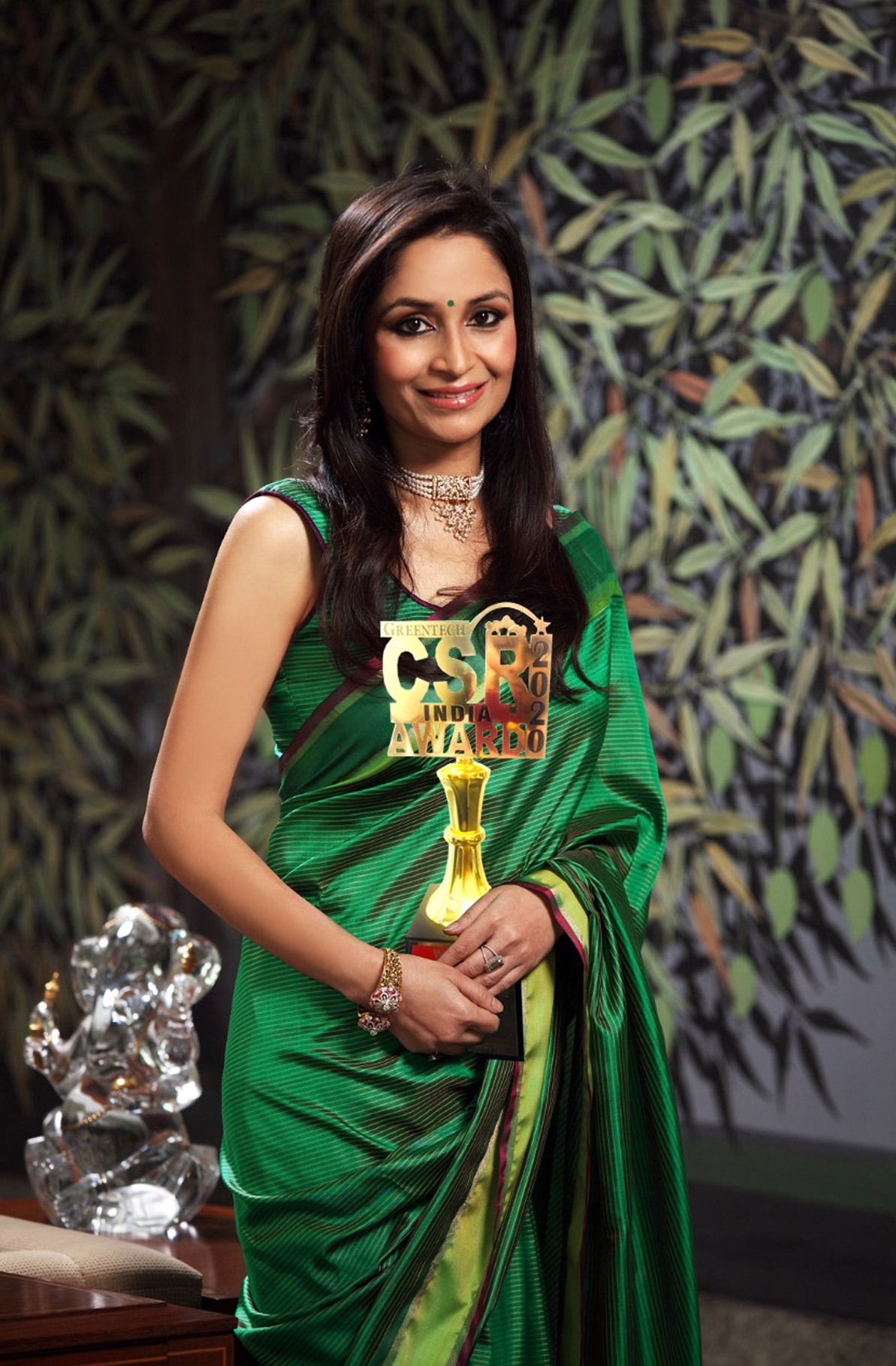 The JSPL was declared the winner for this coveted award in the category of “Promotion of Health and Healthcare” after several rounds of assessment of its initiatives in the field of community health, spread across more than 700 villages in and around its operational areas in Odisha, Chhattisgarh and Jharkhand as well as in Haryana under aspiration district programme of Government of India.

Receiving the award, Chairperson of JSPL Foundation – which is also the executing arm of the JSPL’s CSR activities – said, “All our CSR initiatives are aligned with the UN Sustainable Development Goals. Our overall objective is to contribute to improve the quality of people living in and around the vicinity of our Plants and this would not be possible without strategic interventions in the areas of healthcare. JSPL has initiated several programmes has reached more than 2 million people across three eastern states, facilitating people’s access to preventive and curative health, so that they become healthier and more productive.”

She thanked GreenTech Foundation and jury members for selecting the JSPL for this prestigious award. Healthcare programmes being taken up by the JSPL ranges from Mobile Medical Unit to institution based super speciality health services with a focus on improving IMR and MMR, combating malnutrition, anaemia control among adolescent girls, creating open defecation free environment, physical and mental well-being of the local communities.

For its strategic CSR initiatives, the JSPL has been awarded with several prestigious awards including Golden Peacock Award for CSR, The FICCI CSR Award for Women Empowerment, Grow Care India CSR Award in Platinum Category and several others.