Suryakumar Yadav on Tuesday survived a concussion scare to power Mumbai Indians to an emphatic win against Rajasthan Royals in the ongoing IPL competition being staged in the UAE. His 47-ball 79 helped Mumbai Indians post 193-4 in 20 overs. 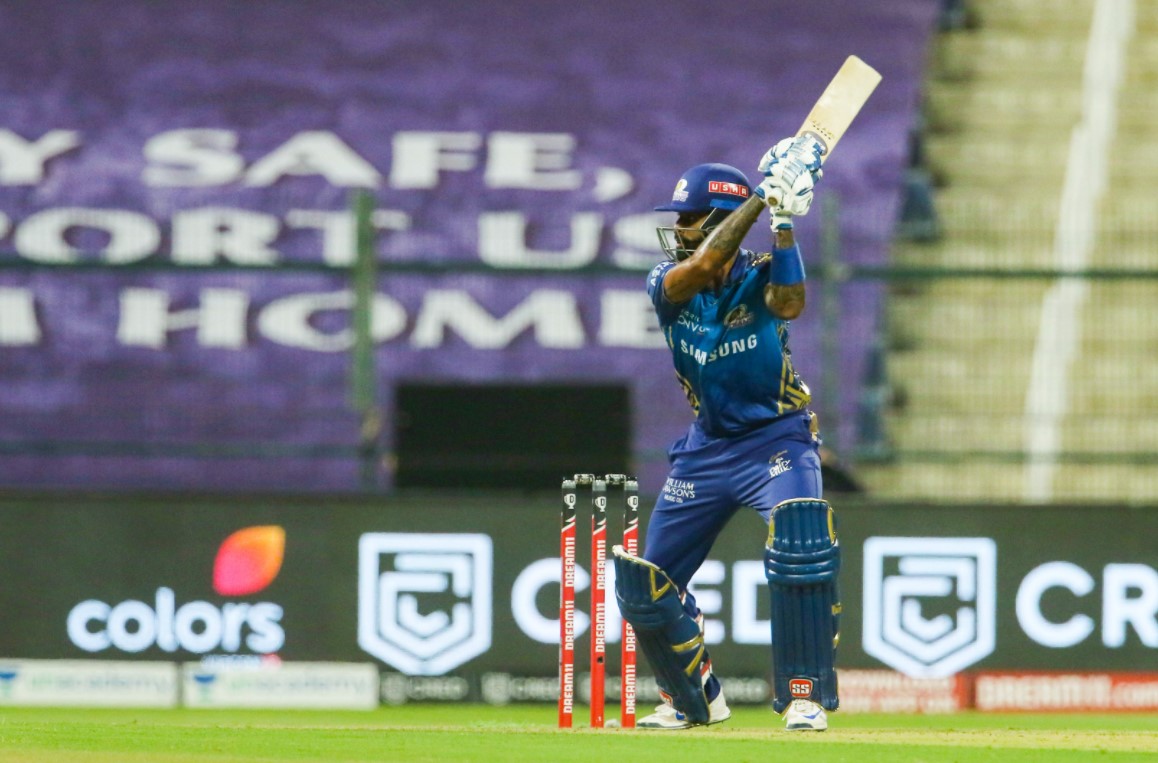 Rajasthan Royals started their chase on a disastrous note as they lost their top three batsmen namely Yashasvi Jaiswal, Steve Smith and Sanju Samson for just 13 in less than three overs of the match. The score soon became 98-5 in 13.3 overs. Meanwhile, Jos Buttler remained steadfast playing big shots in a bid to stop the asking run-rate from spiralling out of control. He made 70 off 44 balls before being out on a stunning catch by Kieron Pollard. Buttler’s knock included five sixes and four boundaries.

Jasprit Bumrah was the most successful bowler for Mumbai Indians with a figure of 4-20, which is the best bowling performance in a single IPL match this season so far. James Pattinson and Trent Boult shared two wickets each. 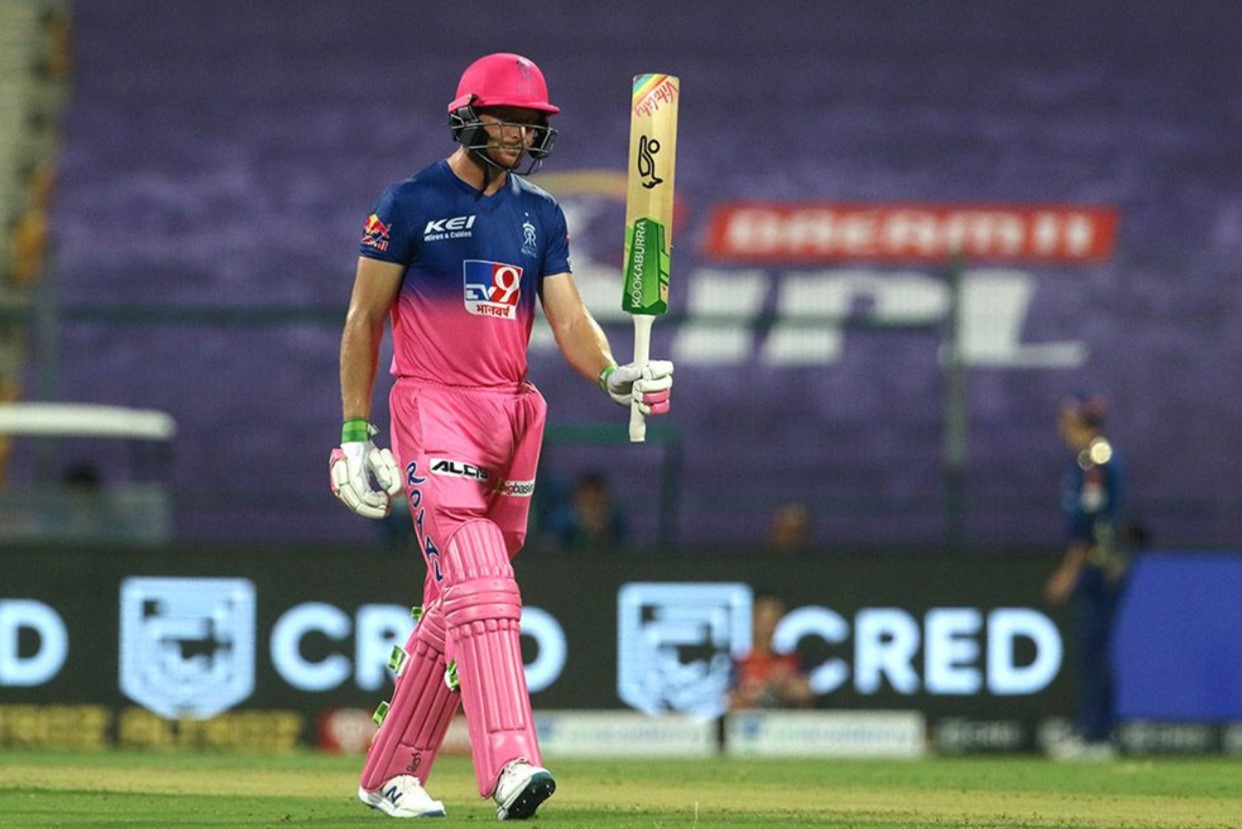 Earlier batting first, Mumbai Indians posted 193-4 in 20 overs with Yadav playing a key role with his brilliant knock. The Mumbai Indians batsman was hit in his helmet by Jofra Archer’s nasty bouncer, but he refused to leave the ground and continued to bat from the other end.

With today’s win, Mumbai Indians have accumulated 8 points in six matches. Delhi Capitals too have 8 points by playing one fewer match.

Reacting to his side’s comprehensive win, Rohit Sharma said, “We strive to play with power. We’ve got quality in this squad. We’e given confidence to each on of them because we know they’re very talented. The conditions are quite helpful. We were not sure how the pitches were going to be, whether it’d be helpful for our pace battery. But it was nipping around and it’s good to have guys who can exploit those conditions. The fielding was brilliant, it’s something we take pride in. We’ve worked hard on it after coming here. I’m glad that we can pull of those magnificent catches. It was coming for Suryakumar. I spoke to him today before the match. He was batting really well all these games. It was all about shotmaking – today his shortmaking was perfect. All the innovative shots at the end came in handy.”

RR skipper Steve Smith said, “I think losing wickets early doesn’t help. We haven’t been able to get a good start in the last three games. Outside of Jos and Jofra at the end, we’ve got work to do. Stokes is not out till the 10th. He’s not too far away. Hopefully we can get a few wins and get some momentum before he comes in. I don’t think we need to panic too much. It’s just about implementing our plans and playing good cricket for longer. Hasn’t been a good last three games. Need to turn it around and get some momentum.”

Suryakumar Yadav was adjudged Man Of The Match for his incredible batting display.