Finance Minister Nirmala Sitharaman courted controversy in February last year when she sensationally announced that the government headed by Prime Minister Narendra Modi had no control over the rising fuel prices. Exactly 15 months later, Sitharaman performed a U-turn as she announced a reduction in central excise duty on petrol and diesel. 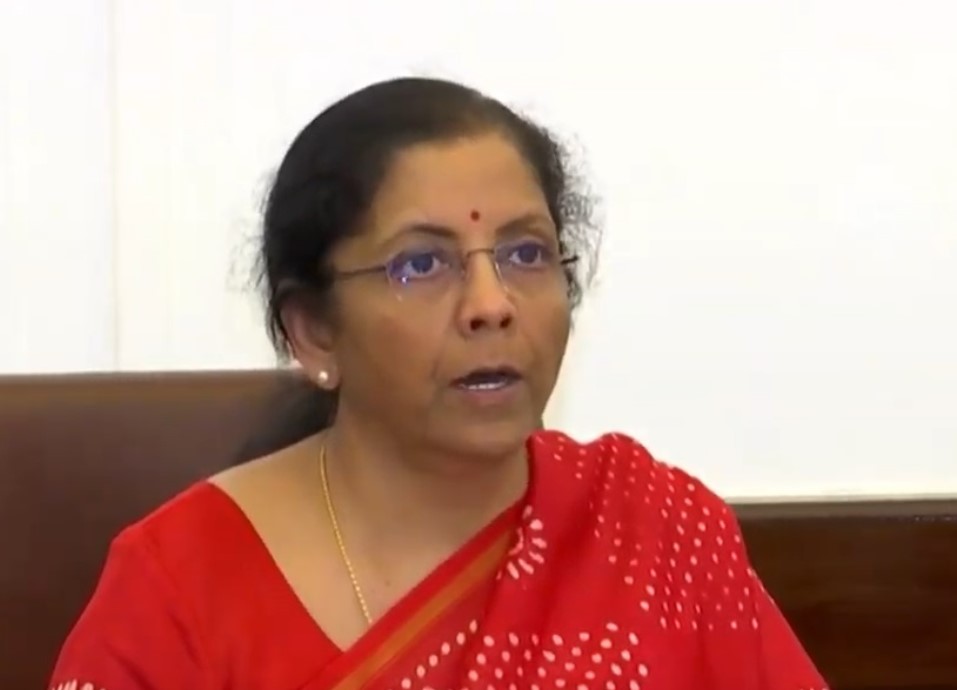 Also Read: “Government has nothing to do, no control over it”: Nirmala Sitharaman faces flak for extraordinary statement on rising fuel prices

She said, “Also, this year, we will give a subsidy of Rs. 200 per gas cylinder (upto 12 cylinders) to over 9 crore beneficiaries of Pradhan Mantri Ujjwala Yojana. This will help our mothers and sisters. This will have a revenue implication of around Rs. 6100 crore a year.”

Speaking to reporters in February last year, Sitharaman had announced that her government had no control over the rising fuel prices. “Technically, the oil prices have been freed. The government has nothing to do, no control over it.” The finance minister continued, “It’s the marketing companies which import the crude, refine it then distribute it, put the cost for logistics and everything,” she had said.

Reacting to the announcement made by Sitharaman, Modi tweeted, “It is always people first for us! Today’s decisions, especially the one relating to a significant drop in petrol and diesel prices will positively impact various sectors, provide relief to our citizens and further ‘Ease of Living.’”

Modi had come to power in 2014 by promising to control the fuel prices. He had often slammed the then Congress-led government for not being able to control the prices of petrol, diesel and cooking gas.