Rohit Sharma on Saturday did a huge favour to the IPL team with Virat Kohli’s IPL team as the Royal Challengers Bangalore qualified for the play-off stage. This became possible after Mukesh Ambani-owned IPL team defeated Delhi Capitals by five wickets. 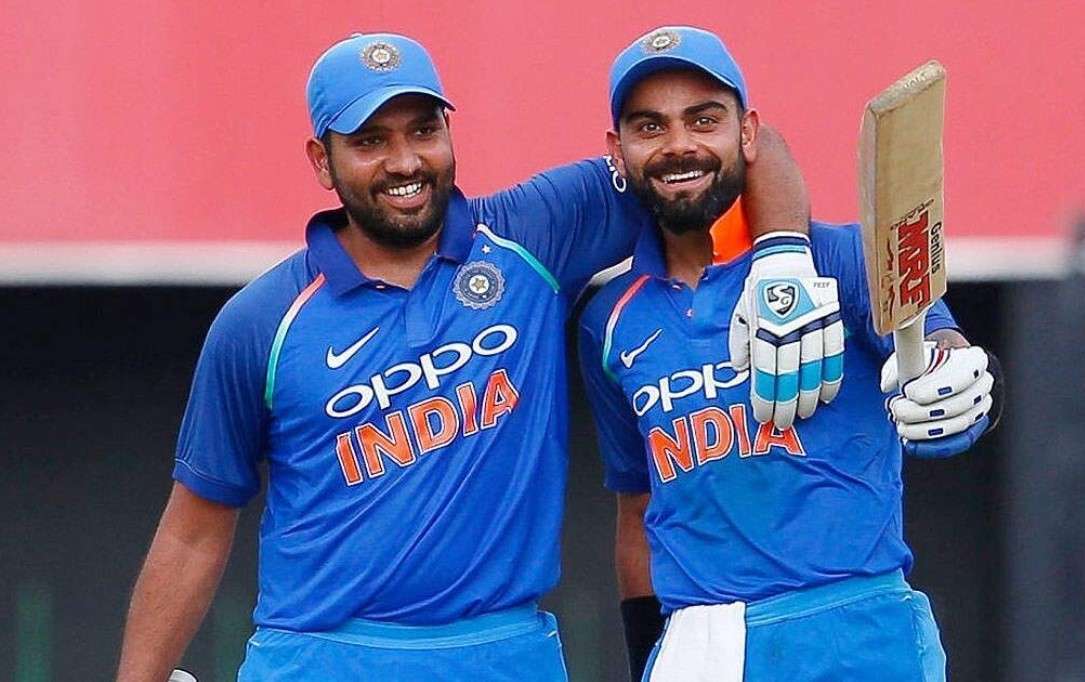 Delhi Capitals needed to lose their last match for the RCB to qualify as the fourth IPL team for the play-off stage. Gujarat Titans, Rajasthan Royals and Lucknow Super Giants have already made it to the last four.

Batting first, Delhi Capitals could only make 159-7 in 20 overs.

Also Read: MI vs DC: Why netizens are calling Sachin Tendulkar’s son Arjun Tendulkar on ‘wrong side of nepotism’; reference to Ananya Panday

In response, Mumbai Indians achieved the target with five balls to spare. Ishan Kishan was the top scorer at 48 from 35 balls. Brevis made 37 from 33 balls. Tim David made 34 from just 11 balls.

Speaking after the match, David said that it was nice to end the campaign on a winning note. Interestingly, Tim David was previously associated with the RCB. David sheepishly revealed that he had received a phone call from RCB skipper Faf Du Plessis, who informed him how the South African player along with Kohli and Glenn Maxwell had dressed in Mumbai jersey ahead of today’s game.

Delhi Capitals skipper Rishabh Pant appeared dejected by the defeat but said that he would aim to return to the competition next year with more vigour.