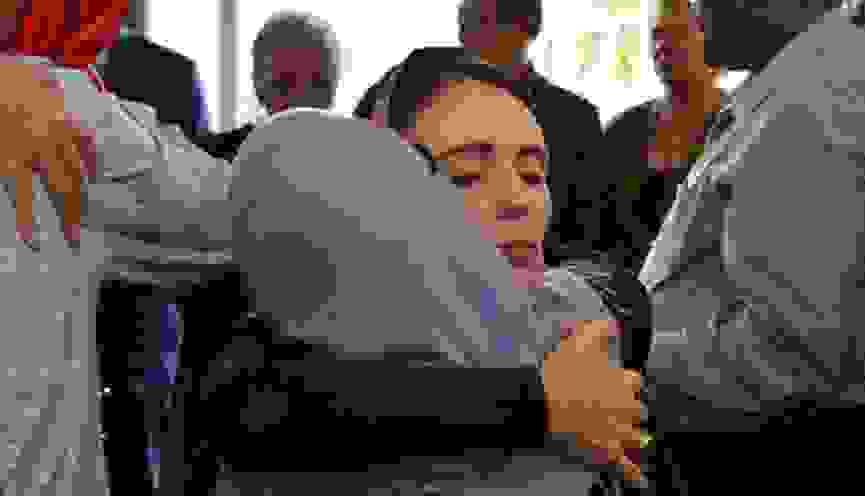 “In short every semi-automatic weapon used in the terrorist attack on Friday will be banned in this country.”

The New Zealand cabinet has yet to give its approval to her plans. Her announcement comes just days after she announced that her country will change the existing gun laws after the terrorist caused mayhem at a Christchurch mosque on Friday by killing 50 Muslim worshippers.

Ardern said, “On 15 March our history changed forever. Now, our laws will too. We are announcing action today (Thursday) on behalf of all New Zealanders to strengthen our gun laws and make our country a safer place.”

She said that the new provisions meant that no one will be able to ‘buy these weapons without a permit to procure from the police.’ She said, “I can assure people that there is no point in applying for such a permit.”

Meanwhile, the New Zealand police has said that it made a mistake by charging the mosque terror suspect with the murder of a person who was still alive. 28-year-old Australian Brenton Tarrant was originally charged with a single count of murder. But police on Thursday said in a statement they made an error on the charge-sheet prepared for Tarrant’s first court appearance on coming Saturday.