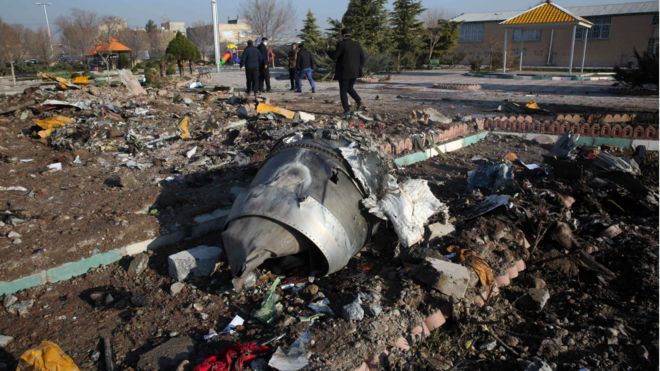 This came after US President Donald Trump told reporters that he too had his suspicions. “I have my suspicions – I don’t want to say that because other people have those suspicions also. It’s a tragic thing. But somebody could’ve made a mistake on the other side. It was flying in… not our system, it was nothing to do with us… it was flying in a pretty rough neighbourhood and somebody could’ve made a mistake,” Trump was quoted as saying.

He added, “Some people think it was mechanical. I don’t think that’s even a question, personally.”

Ukraine too has said that it was examining the reports that a missile brought down the plane. Iran, for its part, has denied the allegations.