Days after alleged sex chat video went viral, Noida SSP Vaibhav Krishna has been suspended. His suspension came amidst a leaked letter written by him alleged mass corruption in the Uttar Pradesh Police. It also alleged the involvement of at least five IPS officers in accepting bribes for postings. 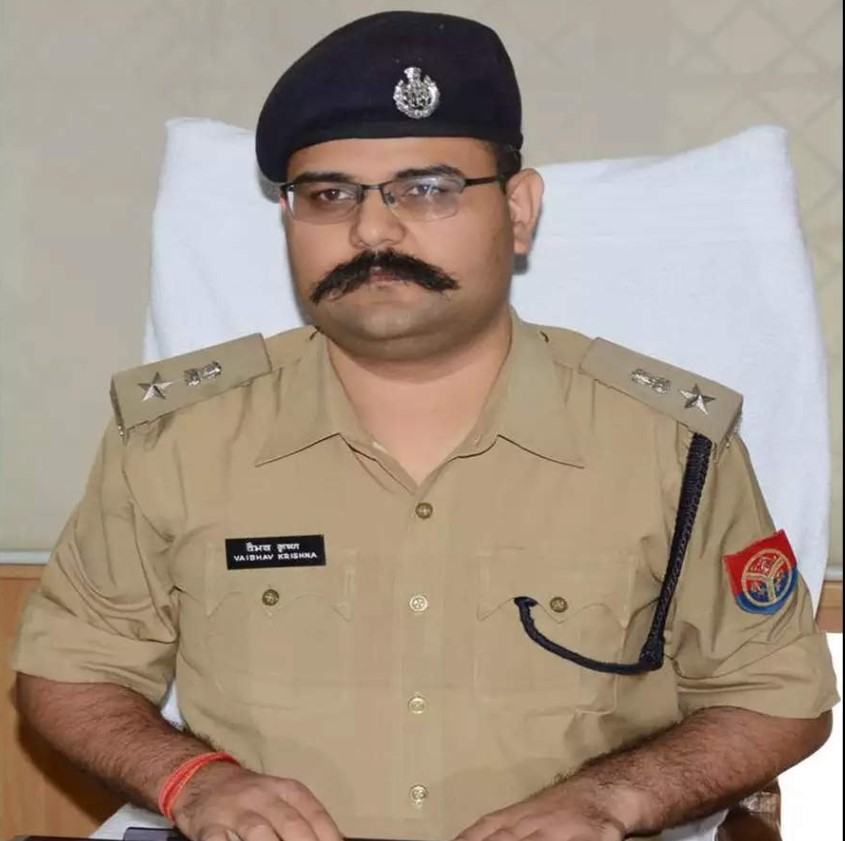 DGP OP Singh said that he has launched a probe to look into the allegations made by Krishna. Singh has also sought an explanation from Krishna on the leaking of the confidential letter. A statement by the UP Chief Minister’s Office read, “There will be zero tolerance against any corruption. We have formed a three-member SIT with senior officers. They will complete their probe on all aspects of the case in 15 days. We will act against any other person found guilty in the case.”

The BJP government of Uttar Pradesh has also removed five IPS officers from their postings.

Earlier this month, Krishna was in the news after a video of a sex chat featuring Kirishna and an unidentified woman surfaced on social media. Krishna had alleged that the video was morphed and had even field an FIR with the Noida Police. The UP government, according to NDTV, said that that initial investigations revealed the video was not morphed.