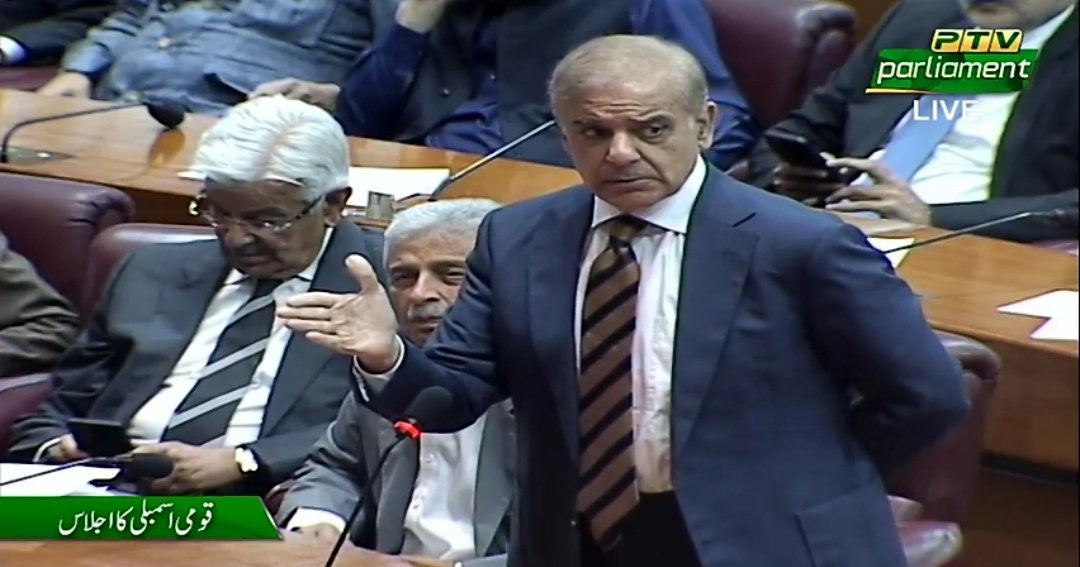 174 members recorded their votes in favour of the resolution. Opposition parties needed just 172 votes to win the no-confidence vote.

The no-confidence vote was necessitated after the country’s Supreme Court on Friday nullified the Deputy Speaker’s decision to reject the no-confidence motion against the government. Imran Khan had addressed the nation as he urged his supporters to stage peaceful protests on Sunday after Isha prayers.

Khan’s position became untenable after many of his coalition partners including 17 parliamentarians from his own party joined the opposition demanding his resignation. No-confidence voting was to take place on Sunday but the Deputy Speaker rejected the move.