Experts and former diplomats have criticised the Crown Prince of Abu Dhabi, Sheikh Mohammed bin Zayed, and the Saudi Arabia for pitching behind Prime Minister Narendra Modi, calling it a dangerous game. This was after reports emerged that Modi may be taking part in the second foundation laying ceremony of a Hindu temple belonging to the Swami Narayan sect in Abu Dhabi on 20 April. 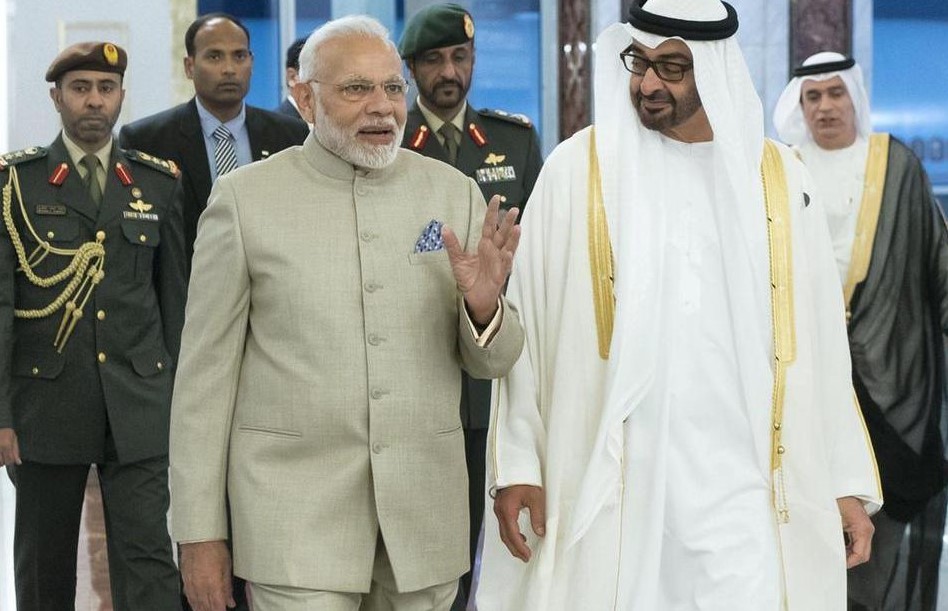 As reported by the Abu Dhabi government-owned National newspaper, Modi had taken part in the first foundation ceremony during his visit to the kingdom in February 2018, when he also launched the project of the capital’s first Hindu temple.

The latest foundation ceremony comes right in the middle of the Indian elections amidst Modi making desperate attempts to provoke India’s Hindu voters to seek a second term for himself in office.

Ambassador Rajiv Dogra too agreed with KC Singh, advising Abu Dhabi against this visit on the grounds that Modi will use the visit to extract electoral advantage in the ongoing elections. “The United Arab Emirates is the most liberal of the Gulf monarchies and our relationship with them is also very old. However, a visit by the Prime Minister to participate in a shilanyas in the election season will throw up visuals that will be used in the elections,” Ambassador Dogra was quoted by The Hindu. 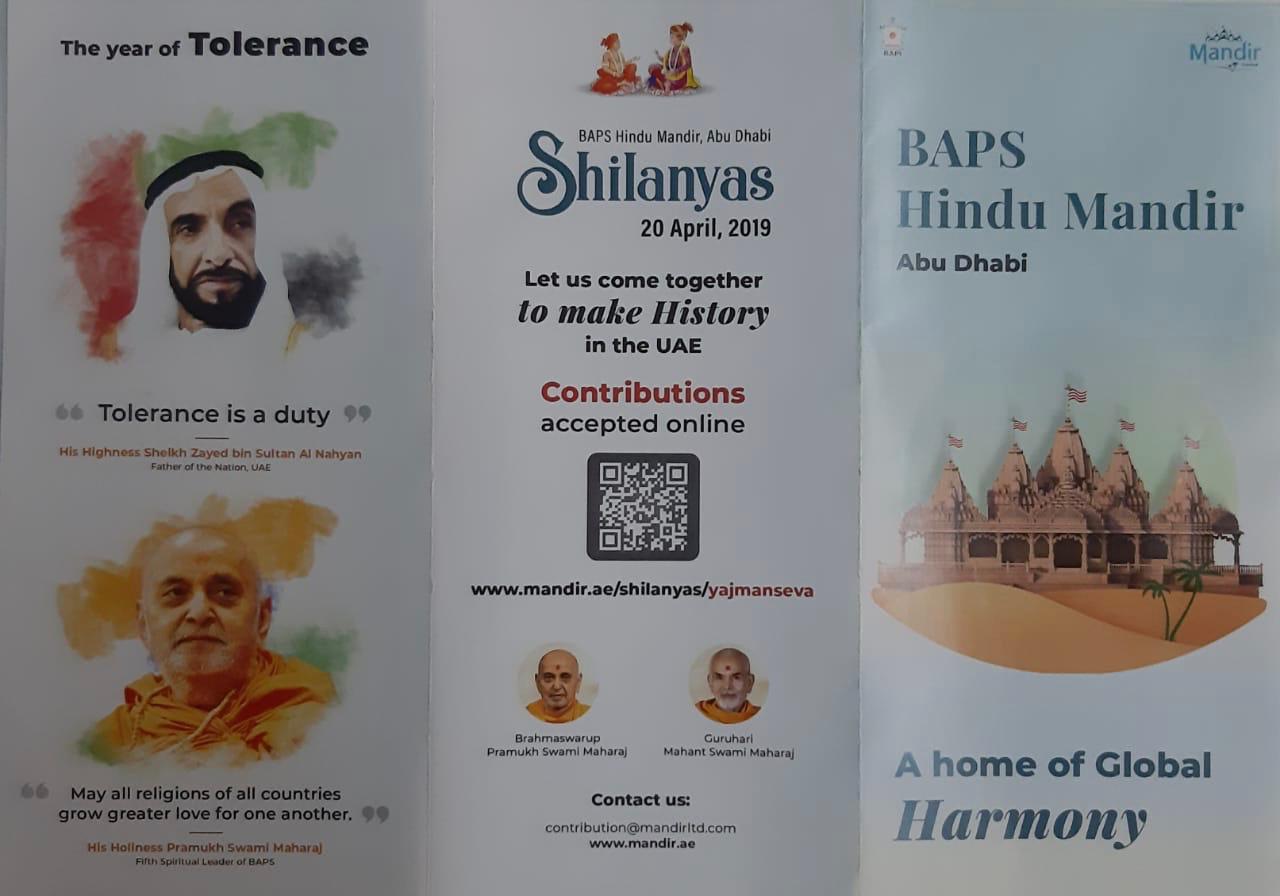 The publicity material sent by the organisers have not yet confirmed Modi’s name as one of the guests. There are also questions on whether Modi can take part in a religious event abroad when the Model Code of Conduct is in effect.

Earlier this week, Modi had come under condemnation for provoking Hindus against Muslims when he accused Congress President Rahul Gandhi of choosing to contest from Wayanad in Kerala because there was a sizeable population of a minority community.