All six English Premier League teams namely Chelsea, Manchester United, Manchester City, Liverpool, Arsenal and Tottenham Hotspur have formally withdrawn from the European Super League amidst protests from fans. This was after the police had to be called in to contain the protests outside Stamford Bridge on Tuesday evening ahead of Chelsea’s Premier League match against Brighton. 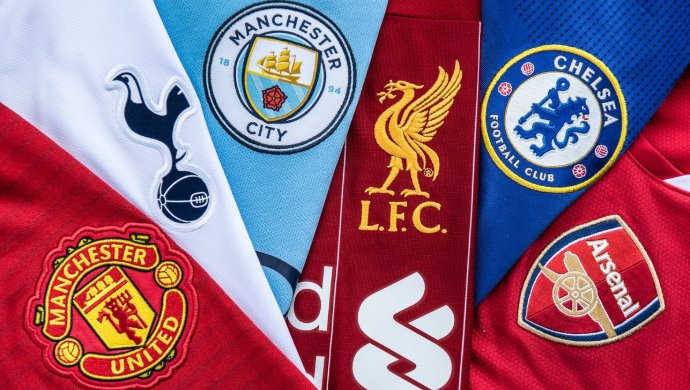 A statement by the Chelsea Football Club read, “As reported earlier this evening, Chelsea Football Club can confirm that it has begun the formal procedures for withdrawal from the group developing plans for a European Super League. Having joined the group late last week, we have now had time to consider the matter fully and have decided that our continued participation in these plans would not be in the best interests of the Club, our supporters or the wider football community.”

Manchester United too issued a statement confirming its decision to pull out of the controversial league. It said, “Manchester United will not be participating in the European Super League. We have listened carefully to the reaction from our fans, the UK government and other key stakeholders.

“We remain committed to working with others across the football community to come up with sustainable solutions to the long-term challenges facing the game.”

Arsenal went a step further as it formally apologised to its fans globally for its decision to join the rebel football league. It said, “As a result of listening to you and the wider football community over recent days we are withdrawing from the proposed Super League. We made a mistake, and we apologise for it.”

The statement from Arsenal said, “The last few days have shown us yet again the depth of feeling our supporters around the world have for this great club and the game we love. We needed no reminding of this but the response from supporters in recent days has given us time for further reflection and deep thought.

“It was never our intention to cause such distress, however when the invitation to join the Super League came, while knowing there were no guarantees, we did not want to be left behind to ensure we protected Arsenal and its future.”

A brief statement from the Liverpool Football Club read, “Liverpool Football Club can confirm that our involvement in proposed plans to form a European Super League has been discontinued. In recent days, the club has received representations from various key stakeholders, both internally and externally, and we would like to thank them for their valuable contributions.”

Another London-based Premier League side, Tottenham Hotspur said that they too had pulled out of the controversial league.

Chairman Daniel Levy said,” “We regret the anxiety and upset caused by the ESL proposal. We felt it was important that our club participated in the development of a possible new structure that sought to better ensure financial fair play and financial sustainability whilst delivering significantly increased support for the wider football pyramid.

“We believe that we should never stand still and that the sport should constantly review competitions and governance to ensure the game we all love continues to evolve and excite fans around the world.”

The announcement by 12 top teams from around Europe to float a rival league had stunned everyone, particularly those managing European football. The FIFA and the UEFA had threatened to punish teams and players taking part in the Super League by throwing them out of the Champions League. British Prime Minister Boris Johnson had said that his government would do everything it could to stop the league from becoming a reality.