At least 920 people are believed to have died after a powerful earthquake measuring 6.1 on the Richter scale hit Afghanistan on Wednesday. The earthquake has left thousands injured. 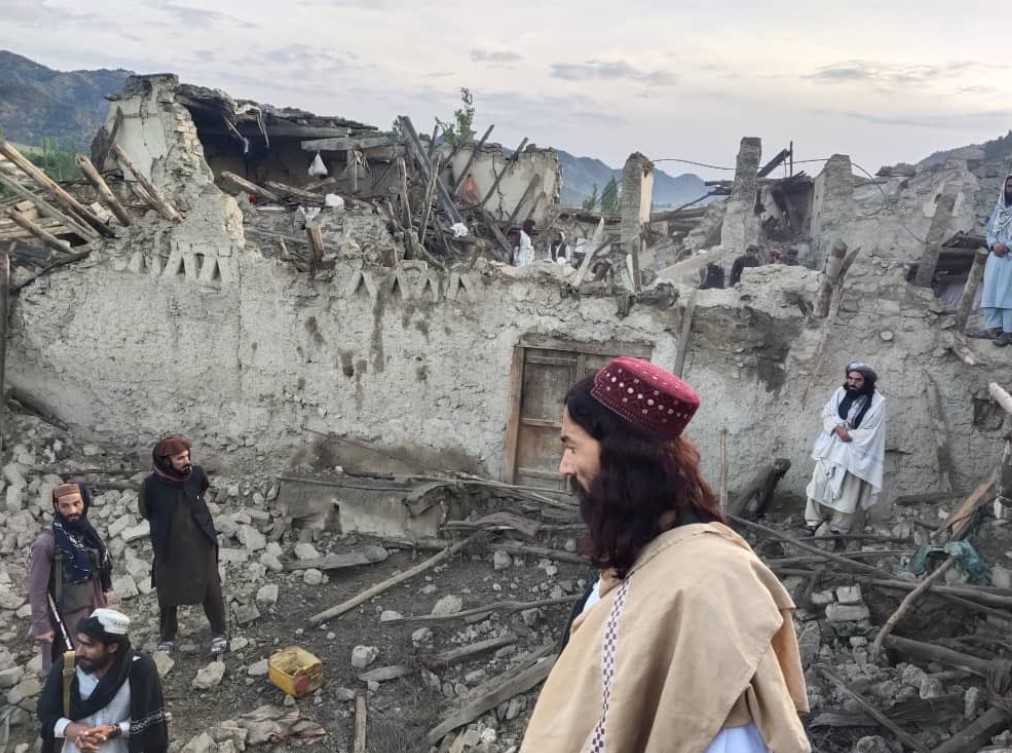 Viral photos of devastation show landslides and ruined homes in the eastern Paktika province of the country. Rescuers are struggling to save lives and treat injured.

Afghan government spokesperson Bilal Karimi tweeted, “Unfortunately, last night there was a severe earthquake in four districts of Paktika province, which killed and injured hundreds of our countrymen and destroyed dozens of houses.”

The earthquake struck 44km from the south-eastern city of Khost shortly after 01:30 local time when residents were fast asleep.

Karimi added, “We urge all aid agencies to send teams to the area immediately to prevent further catastrophe.”

Gayan and Barmal districts in Paktika have suffered the most damage with one Afghan website reporting that one whole village in Gayan had been destroyed.

Today’s earthquake comes as the country suffers from severe poverty and food shortages due to political instability.