Charlie Sheen has earned global fame through his acting but his fans had no idea that the Two And A Half Men star’s real name was something else. The explosive revelation by the 56-year-old actor’s Dad has left fans stunned. 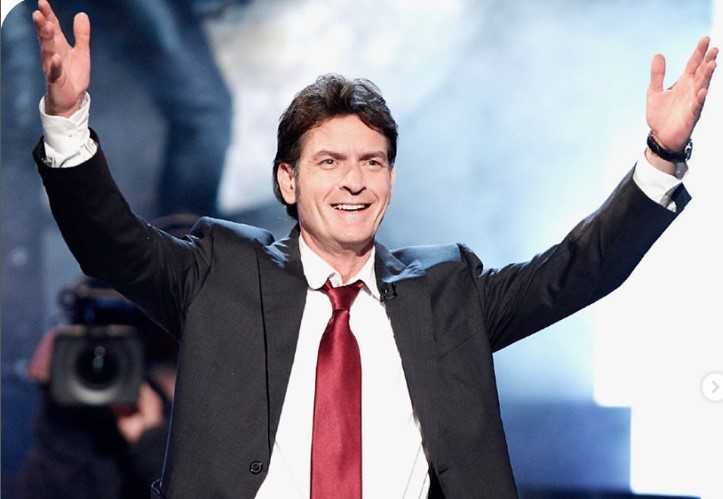 Charlie’s father, American actor Martin Sheen, sensationally revealed that his real name was Ramon Estevez and he always regretted changing his name. The West Wing star said that his passport, birth certificate and driving licence all had his real name, Ramon Estevez.

Also Read: Who was Fred Ward and how did this Hollywood actor die? What was Fred Ward’s cause of death? Obituary!

Martin said that his father was from Spain and mother from Ireland. “Sometimes you get persuaded when you don’t have enough insight or even enough courage to stand up for what you believe in, and you pay for it later,” he added.

What Is Charlie Sheen’s Real Name?

Martin Sheen’s another son Emilio Estevez is also an actor but he did not follow his father in changing his name. Emilio has starred in The Breakfast Club, St Elmo’s Fire and The Outsiders among others.

Charlie Sheen has five children from his three ex-partners. Except one, all others have chosen to carry the ‘Sheen’ surname of their father and grandfather.

Charlie also has twin sons, Max Sheen and Bob Sheen, from his ex-wife Brooke Mueller, whom he was married to from 2008 to 2011.