English team Liverpool FC (LIV) is on the roll this season and appears set to achieve the rare quadruple by winning all three titles in the domestic season as well being close to winning the UEFA Champions League.

The club managed by Jurgen Klopp had defeated the Spanish side 2-0 in the first leg of the semi-final when the match was played in Merseyside. They will lock horns with Villarreal (VIL) again tonight as they travel to Spain. Home fans have already traveled to Spain to watch the match LIVE while the rest can enjoy the game on TV on BT Sport in the UK. 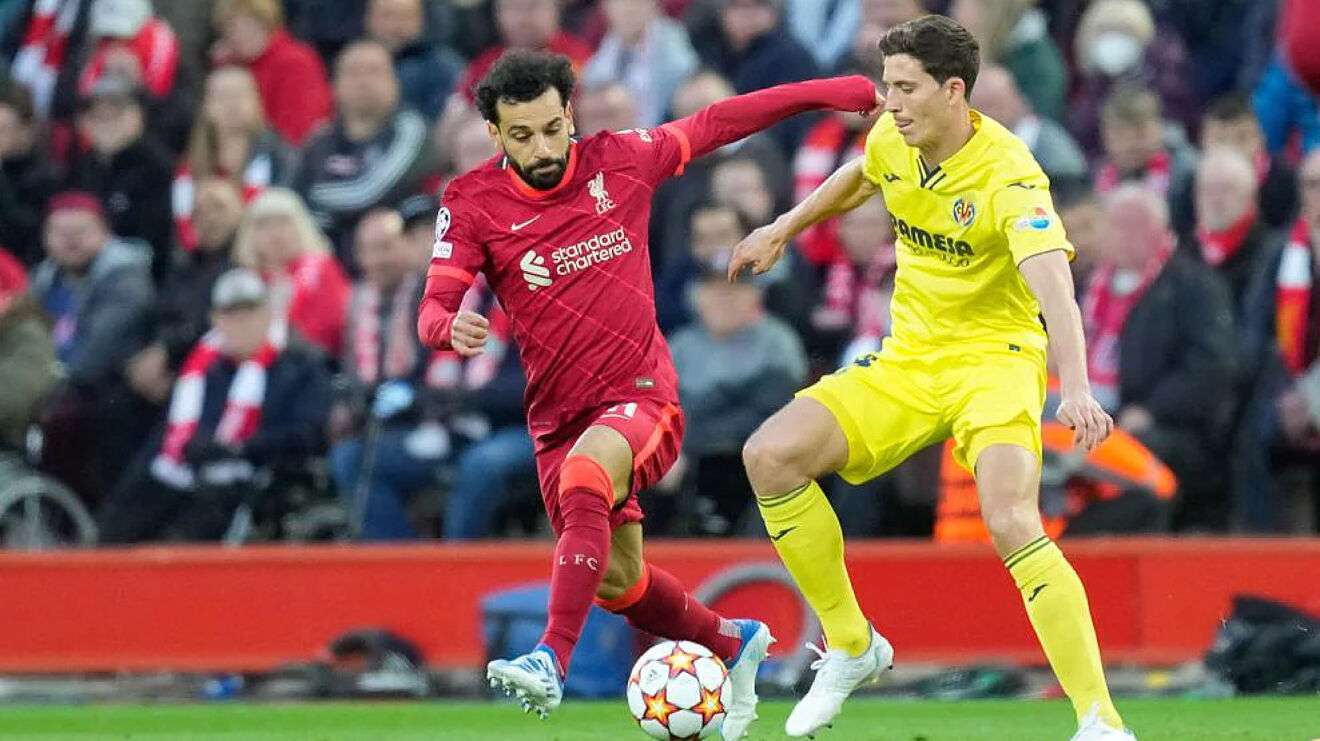 Although Liverpool (LIV) defeated Villarreal comfortably in the first leg at Anfield, the Spanish side has vowed to make a comeback in the second leg. Villarreal (VIL) defender Pau Torres and head coach Unai Emery spo0ke to media on Tuesday. Torres told reporters that his players were aware of what is in play. “We’re preparing the second leg well. At home, we’ve put in some great performances.

We know the work we need to do, we have a game plan and we are counting on the support of our fans,” he said. Liverpool (LIV) are predicted to win the match both tonight and on aggregate. Good news for Villarreal (LIV) is that three players namely Gerard Moreno, who missed the first leg, and both Raul Albiol and Francis Coquelin, who picked up knocks at Anfield, are all training and may play in the second leg.