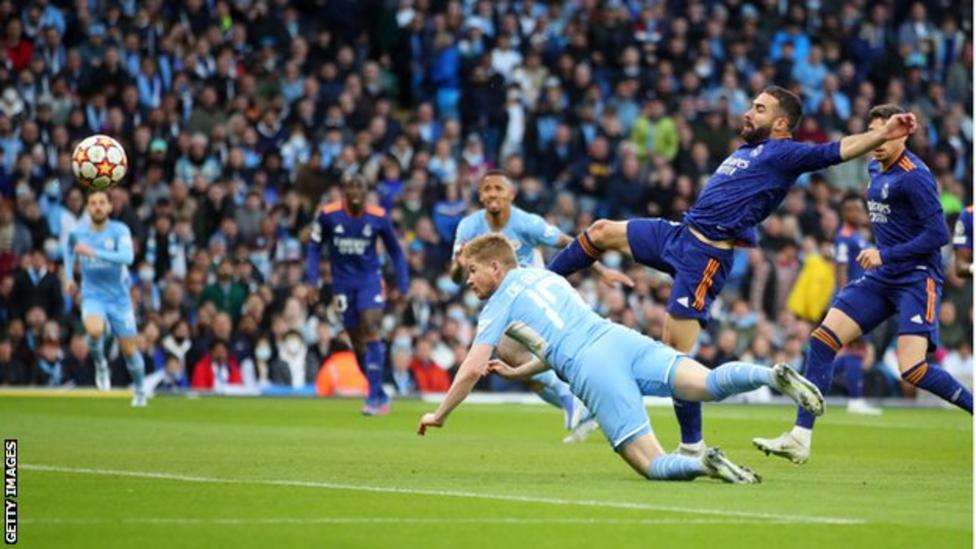 Fans from the UK have already begun travelling to Spain to watch the crucial match LIVE. while the rest can enjoy the contest on TV on BT Sport. The semi-final match being a high-profile event, fans are unlikely to find a free live streaming service. They need to take the subscription to BT Sport if they reside in the UK. Alternatively, you can listen to the LIVE commentary on BBC Radio 5 Live and BBC local radio.

Although Manchester City (MCI) have defeated Real Madrid (RMA) 4-3, the victory margin wasn’t that great. What should worry Manchester City (MCI) is the fact that Real Madrid (RMA) were able to score four goals at the Etihad Stadium in the first leg. Given the prolific scoring by RMA skipper Benzema, it’s impossible to write off the RMA. The stakes are high for Manchester City, who lost the last year’s final 0-1 to Chelsea. Good news for Manchester City is that England defender Kyle Walker could return after missing the last five matches following an ankle injury. However, defender John Stones continues to remain sidelined. Joao Cancelo too could end up being in the final 11.

As for the hosts, David Alaba is unavailable due to injury. However, midfielder Casemiro will return in action on Wednesday, boosting the RMA’s chances of pulling off a win. A lot will depend on how quickly Real Madrid (RMA) are able to score. But, most predictions are in favour of the team from Spain.