T Natarajan has replaced Umesh Yadav as a fast bowler in the Indian Test squad against Australia in the ongoing Border-Gavaskar trophy. This was after Yadav sustained a strain in his left calf muscle on Day 3 of the Boxing Day Test, which India went on to win by eight wickets in Melbourne. 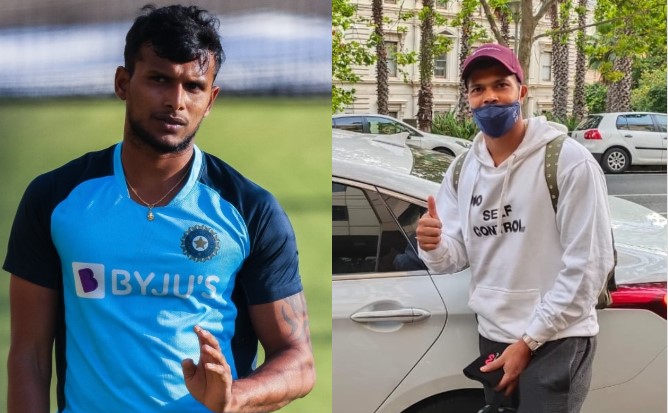 According to BCCI, Yadav underwent scans later in the day and doctors have concluded that he will not recover completely in time for the remaining two Test matches. He’s now been ruled out of the remainder of the series and will fly back to India along with Mohammad Shami.

A statement by the BCCI said, “The All-India Senior Selection Committee has named T Natarajan as Yadav’s replacement. Ahead of the Boxing Day Test, Shardul Thakur was added to the Test squad as Mohd. Shami’s replacement after the senior fast bowler suffered a hairline fracture in his right forearm. Both Shami and Umesh Yadav will head to the National Cricket Academy in Bengaluru for further rehabilitation of their injuries.”

Meanwhile, Rohit Sharma has completed his quarantine and joined the Indian cricket team in Melbourne. The BCCI also informed on Friday that Umesh Yadav had become a proud father of a baby girl.

Congratulations to @y_umesh on the birth of a baby girl today.

We also wish him a speedy recovery and hope to see him soon on the field ?? pic.twitter.com/utpMVM6wUI