In a New Year shocker for fans, Bollywood actor Deepika Padukone has deleted all her posts on Instagram and Twitter. This came days after the popular actor faced intense grilling by the Narcotics Control Bureau. She was hounded by TV channels, particularly those working for Arnab Goswami’s Republic TV. 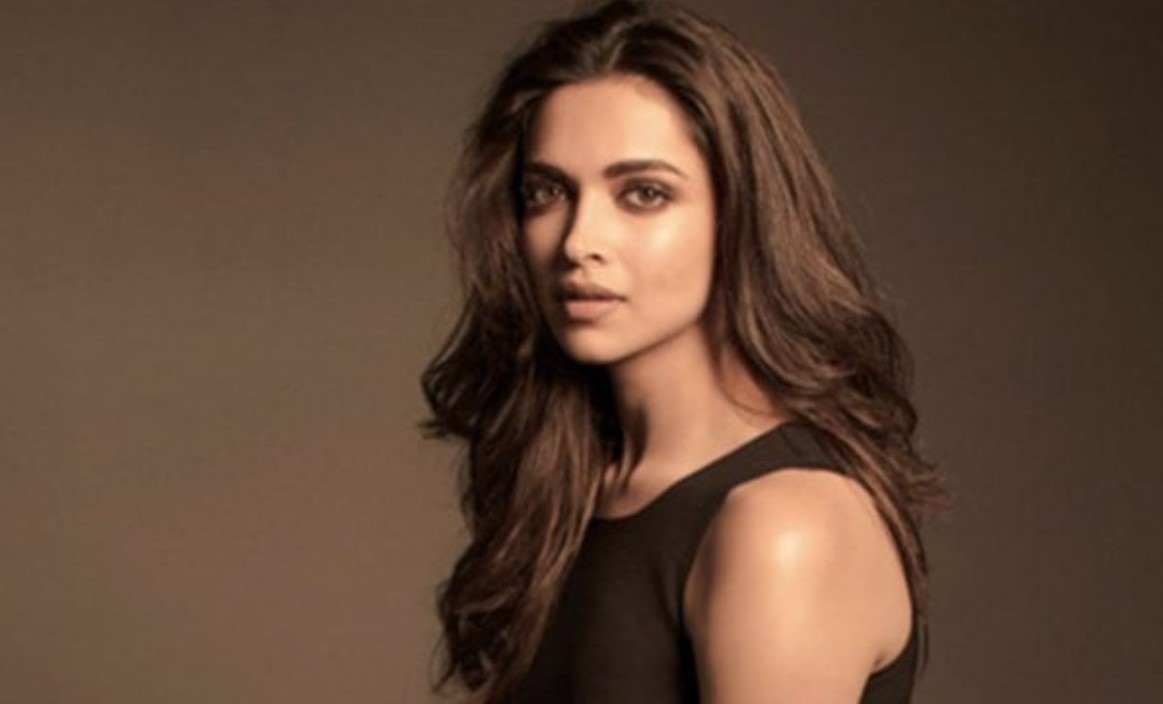 The reason behind Deepika’s action is not known yet. While some speculated that Deepika’s account had been hacked, some reports claimed that this was not the case and the decision to delete the posts was deliberate. There were some, who felt that the action may have been a ‘promotion strategy.

Deepika is reportedly holidaying in Ranthambore with her husband Ranveer Singh. The actor was in the news last year when the Narcotics Control Bureau summoned her for questioning in the drugs racket case.
Arnab Goswami and his team had faced condemnation for hounding Deepika as she made her way from Goa to appear before the NCB. Arnab Goswami had a public meltdown  against the Padmaavat star on his TV channel during the coverage of the drug racket case. Goswami had mocked Deepika Padukone by quoting the content of her deposition before the Narcotics Control Bureau.