Former Australian fast bowler Brett Lee has revealed that he and his parents could not believe the news of Shane Warne’s death. According to Lee, his father’s immediate reaction was that ‘Shane Warne can’t die. It’s Warny.’ 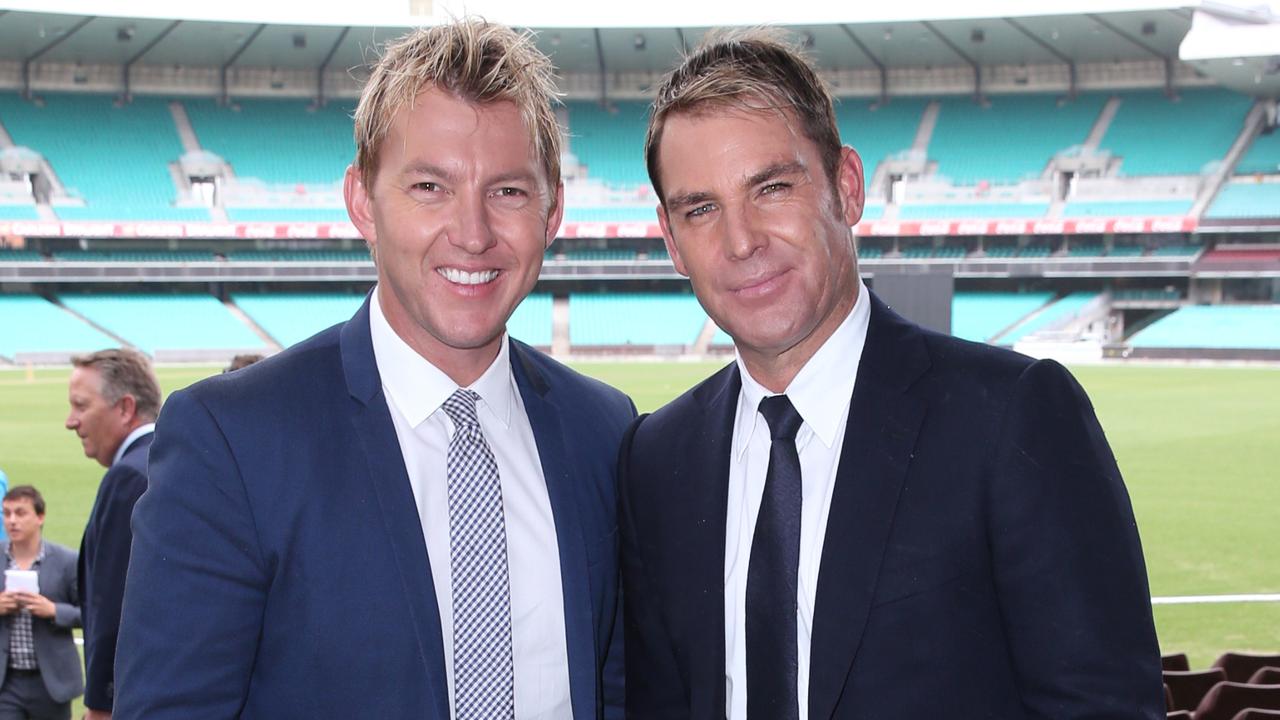 Speaking to BBC, Lee said, “Shane Warne, 52 years of age. I was staying at my parents’ house when I found about at 1.30 AM. I got a text from an English spin bowler Graeme Swann. He said, ‘I can’t believe the news about Warny.My first impression was that ‘what has done now?’ And I really hoped that was the case. And then when I went to Google, I read Shane Warne had died.”

Lee, who shared the dressing room with Warne during his entire international career, added, “My father summed up the next morning when he came downstairs and said, ‘Shane Warne can’t die. It’s Warny.’ That’s the feeling here everyone in Australia has.”

Former Australian skipper Ricky Ponting had broken down in tears while recalling his association with Warne, an all-time bowling legend.

Meanwhile, former India batsman Sunil Gavaskar is facing fans’ fury for his ‘distasteful’ comments about Warne. speaking on India Today, Gavaskar had said that he did not believe Warne was the greatest spin bowler in the history of cricket.

“For me, the Indian sinners and Muttiah Muralitharan were certainly better than Shane Warne. Look at Shane Warne’s records against India, pretty ordinary against India. In India, he got five wickets only once in Nagpur,” Gavaskar had said.

He continued, “Because he didn’t have much success against Indian players, who are very good players of spin bowling, I don’t think I would call him the greatest. I think, Muttiah Muralitharan with the success that he had against India would rank over him in my book.”